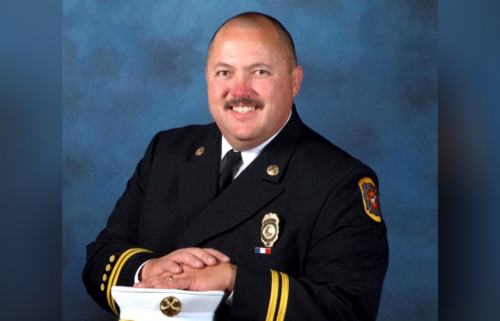 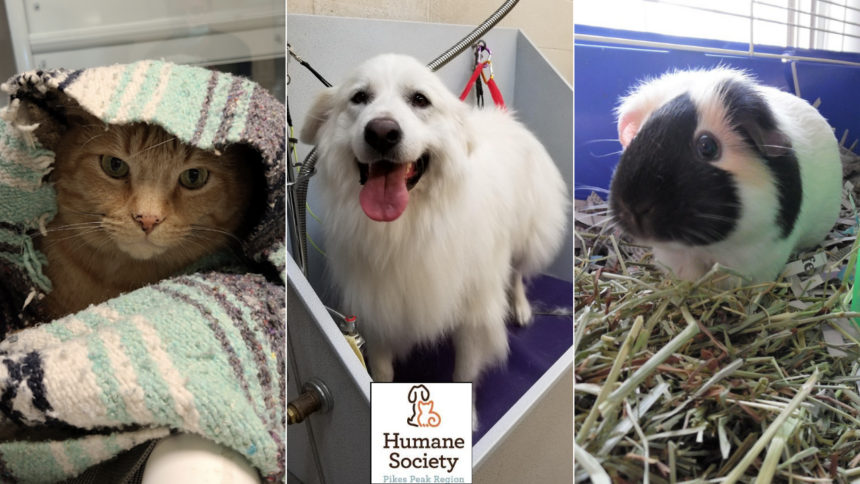 COLORADO SPRINGS, Colo. (KRDO) -- Despite many families adopting a pet during the COVID-19 pandemic, the Humane Society of the Pikes Peak Region says overall adoption numbers are actually lower than they were last year.

Gretchen Pressley, HSPPR's Community Relations Manager, says the organization had to stop the transfer program, and with fewer pets coming into the building earlier this year, there were fewer adoptions.

However, she did say the animals that were in the building did get adopted fast, with many pets getting adopted as soon as they became available.

She says it was a huge help to staff in a time when many were working from home and there were less people working at the shelter.

Nearly four months after we last checked in with HSPPR, Pressley says there are now a lot more pets in the building available for adoption.

While the organization is still seeing lots of adoptions, pets aren't going quite as fast according to Pressley.

If you’d like to make a donation to the homeless pets in our region, you can go to hsppr.org/donate. 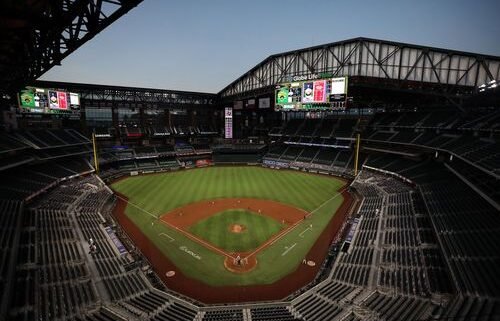