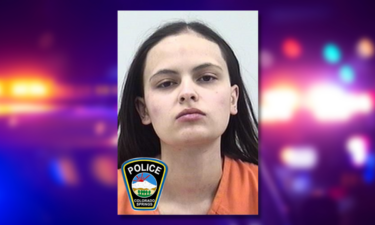 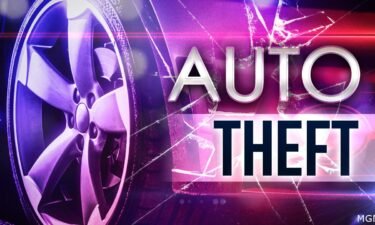 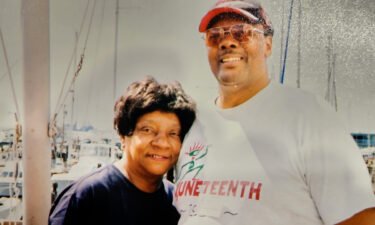 COLORADO SPRINGS, Colo (KRDO) -- Colorado Springs Police officers say around 6 o'clock Monday evening, they responded to a disturbance call in the 6800 block of Dream Weaver Drive, on a report of a man who allegedly pointed a gun at a process server.

Investigators say as the process server attempted to serve the man with legal papers, the suspect, 52-year-old Scott Taylor, allegedly retreated into his house and pointed a gun at him.

When officers arrived and tried to make contact with Taylor, he ran back into his house and refused to come out, prompting a shelter-in-place alert for the surrounding area.

An arrest warrant was issued for the suspect and after a brief standoff with police, Taylor was taken into custody. Criminal charges against Taylor are still pending. We'll bring you updates as we receive them.