UPDATE: All four children have been located. A suspect is in custody.

Denver Police are looking for four children who disappeared today. They were last seen with their father, Lino Pacheco, who does not have legal custody over them.

Police say they were seen in a 2002 red Acura TL with an off-colored red rear bumper. The license plate is unknown.

The children were last seen on North Vine Street in the City of Denver. This is a developing story. Stay up to date here on KRDO.com. 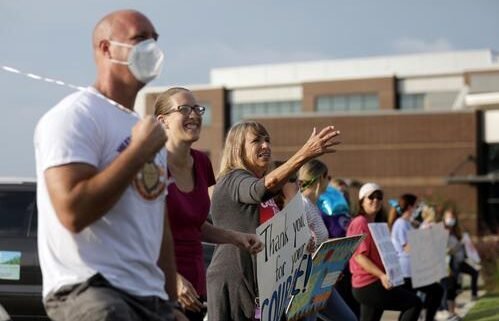 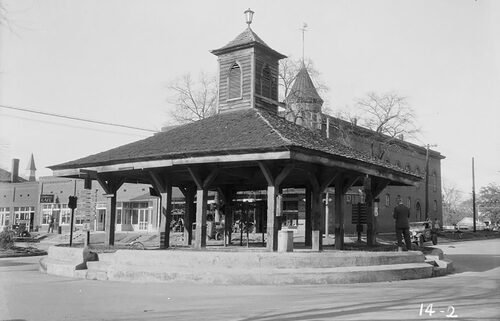