The new mascot is a female gyrfalcon but has yet to be named. The Cadet Wing will vote on a name later this year, according to a tweet by USAFA.

Our new falcon mascot — an as of yet unnamed female gyrfalcon. Names to be voted on by the Cadet Wing later this year. What name would you pick? #YourAcademy pic.twitter.com/HkxCQhvVTQ

The academy's previous 23-year-old mascot Aurora passed away in October 2019. Aurora was the long longest-serving live mascot in the school’s history. 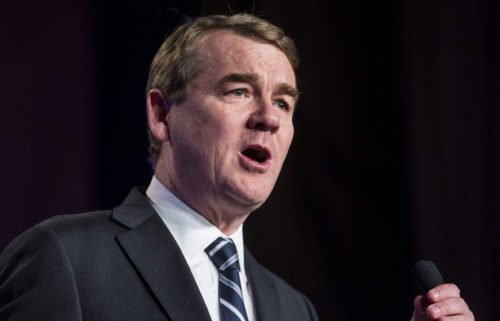