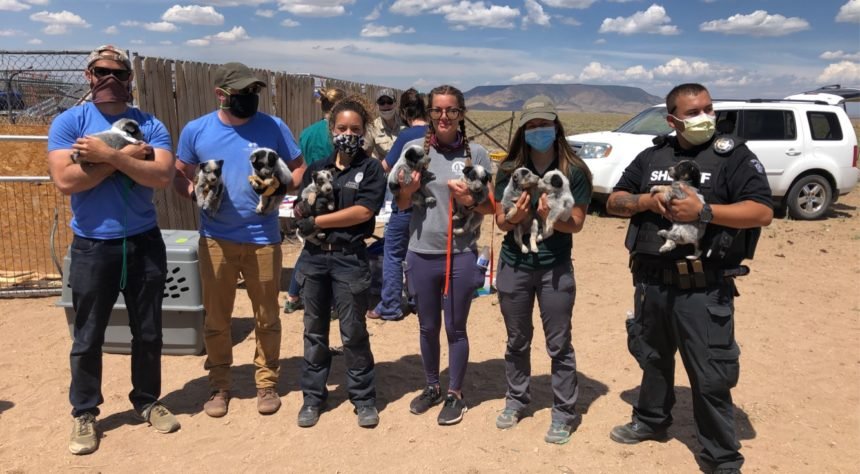 COSTILLA COUNTY, Colo. (KRDO) -- The man accused of hoarding and mistreating more than 100 dogs at a Costilla County property could face felony-level animal abuse charges, and it's not his first time in hot water for alleged animal abuse.

Kenneth Hershey bred and sold a large number of dogs at his friend's property on the 5000 block of La Jara Trail Road in San Luis.

On Tuesday, county agencies and animal law enforcement conducted a search warrant at the property and took 102 mixed breed dogs, including 36 newborn puppies. Two dead puppies were also found on the property. Investigators tell KRDO, a third puppy died while being transported to a veterinarian.

According to complaints from locals documented in a search warrant, dogs were given little food or water, and many would fight for scraps, resulting in serious injuries.

Hershey is also accused of leaving dogs in kennels too small for their size, while many kennels were covered in urine and fecal matter leading to unsanitary living conditions, according to a search warrant affidavit. The dozens of puppies living on the property were forced to shelter underneath an all-terrain vehicle.

This isn't Hershey's first run in with animal neglect charges.

According to court documents, Hershey had an open case in Oregon with 32 counts of animal neglect. Hershey was out on bond, and the conditions of his bond did not permit him to have contact with any animal.

However, Hershey's animal cruelty history doesn't stop there. On three separate occasions from 1983 to 2013, Hershey was charged with a multitude of animal neglect charges in different counties across the country, according to court records.

It is unclear if the owner of the property where the animals were recovered from will face charges as well.

Investigators hope to complete their investigation by next week, and file charges by the end of this month.

According to the Humane Society of the Pikes Peak Region Pueblo shelter, they have taken in some of the dogs, while other shelters across the state are doing the same.

For those looking to adopt the dogs, you'll have to wait. The animals will remain in the care of animal shelters throughout the state, including the Dumb Friends League, pending the owner’s due-process and cost of care hearing by the court. 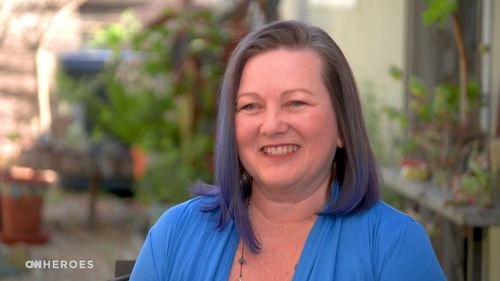