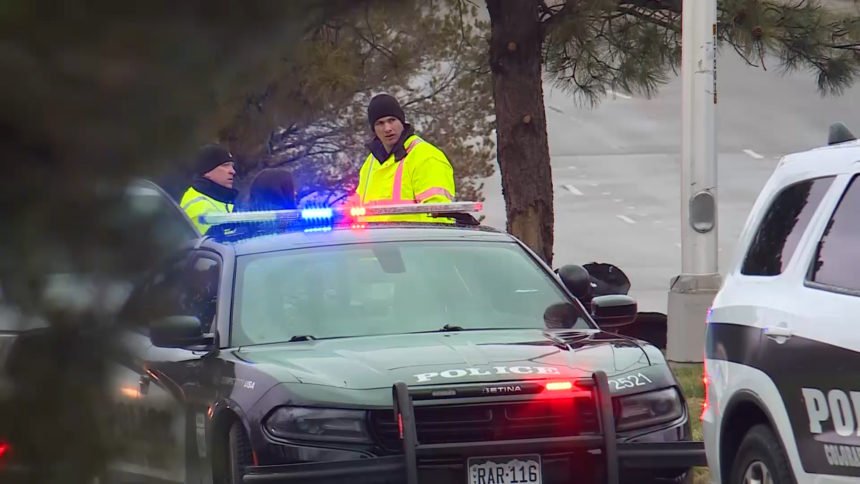 COLORADO SPRINGS, Colo. (KRDO) -- It was just a few months ago Colorado Springs began seeing less traffic on the street due to the COVID-19 pandemic. Now that it's slowly increasing, officers are seeing more speeders as well.

Monday, Colorado Springs police posted on Twitter saying their officer gave out a higher amount of speeding tickets than usual over four hours.

"Those are largely brand new areas, brand new residential area, newer businesses are up there whereas those areas were largely considered plains in the past," said Lt. Dan Thompson with Colorado Springs Police.

He says they've had a number of high-speed drivers all over the city.

"Some of my officers have been out doing enforcement on I-25 as an example and we've seen triple digits. We had one officer stop someone doing 113 in a 65 mile-per-hour zone," Lt. Thompson said.

A decrease in drivers because of COVID-19 is not the only reason to blame.

"No unfortunately we've seen a consistent pattern on speeding behaviors. I think there is a perception that the officers aren't doing as much when in fact the officers are still out there. They're doing enforcement and protecting our streets," he said.

Since Saturday, CSPD tweeted about ticketing 91 drivers for speeding. Lt. Thompson says it's because of drivers like that, that there have also been more traffic accidents.

"From the stats we have, we've learned there is a significant correlation between speeding and injury traffic crashes," he said.

So as more businesses open up, and more drivers hit the road, police want drivers to remember they just want people to be safe.

"The reason we're out here doing speeding enforcement is not because of a revenue generating machine, it's obviously in the interest of public safety," Thompson said.

While there has been an increase in injury crashes because of speeding, police say traffic fatalities are actually down in Colorado Springs.