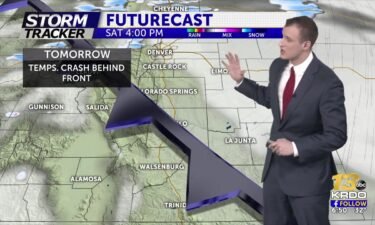 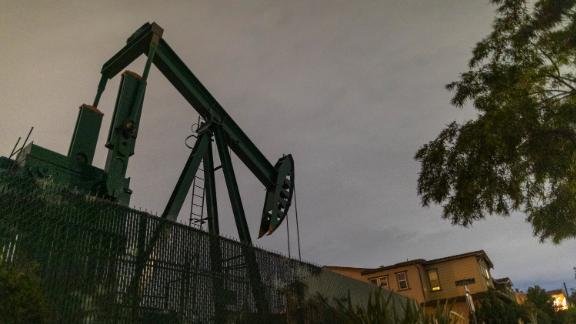 Colorado oil and gas experts are calling this economic situation the "worst they've ever seen" with a barrel of oil selling for less than it costs to make it.

You won't see any oil rigs in El Paso County, but our economy will feel the effects of production coming to a halt.

Several of Colorado's oil and gas companies are seeing layoffs and allowing their rigs to sit idle, all partly due to COVID-19.

"It's just one more kick when we're already down," said Mark Finley, the fellow in Energy and Global Oil at Rice University's Baker Institute.

He says the country's oil rig count fell an unprecedented 45% in the span of six weeks.

"Unprecedented shock in global oil demand and even with coordinated efforts to cut production there is too much supply and not enough demand," Finley said.

It's forced companies to make massive layoffs in the state, affecting more than just those jobs.

"Oil and gas jobs tend to be high paying jobs and they are jobs that come with other related spending on pipelines and rigs and capital equipment," he said.

Secretary of State Jena Griswold agrees on experiencing a decline in the demand for oil, something she says the coronavirus only made worse after a price war between Saudi Arabia and Russia.

"The world is producing more than 30 million barrels of oil a day than we are consuming," she said.

As for a timeline on when we can expect to see things pick up, Dr. Richard Wobbekind, an Associate Dean at the University of Colorado's Leeds School of Business, says there is no way to guess.

"While the current situation is dire, how dire is going to depend on how long this pandemic continues," he said. 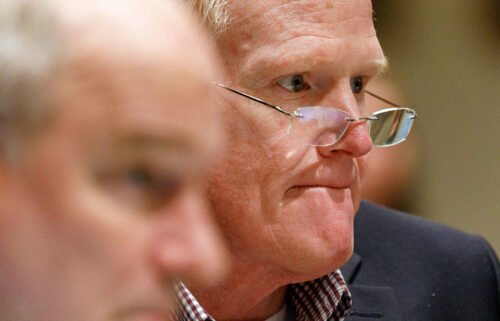 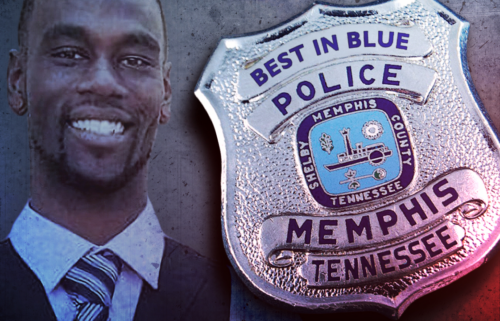 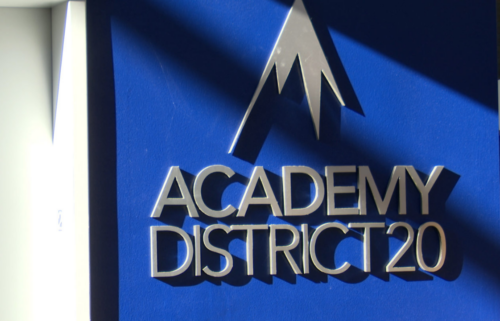