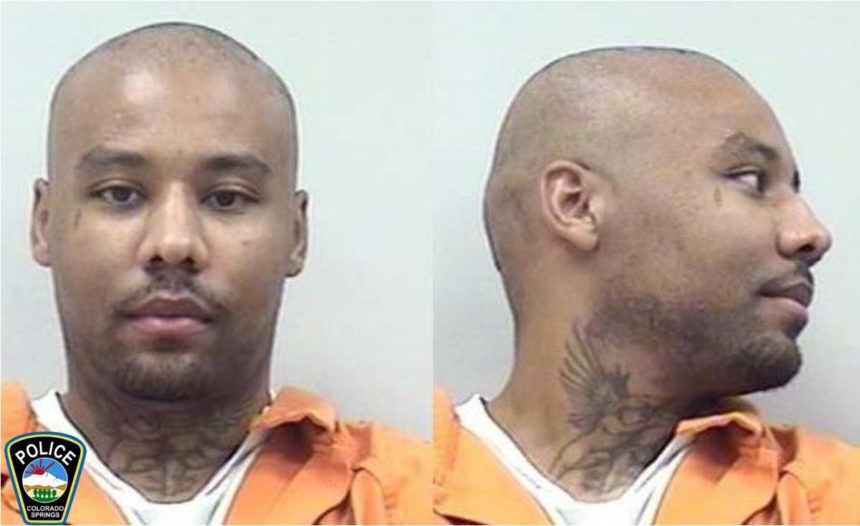 UPDATE: Police have located the two stolen cars associated with the suspect's crimes. Howard-Walker is still not in custody.

Police say Howard-Walker is not in custody and should be considered armed and dangerous.

Sergeant Jason Newton says Howard-Walker has also been tied to the investigation of a third shooting Saturday near Fountain Springs Grove Apartments.

CSPD also announced that the victim of the first carjacking Saturday morning succumbed to his injuries on Sunday.