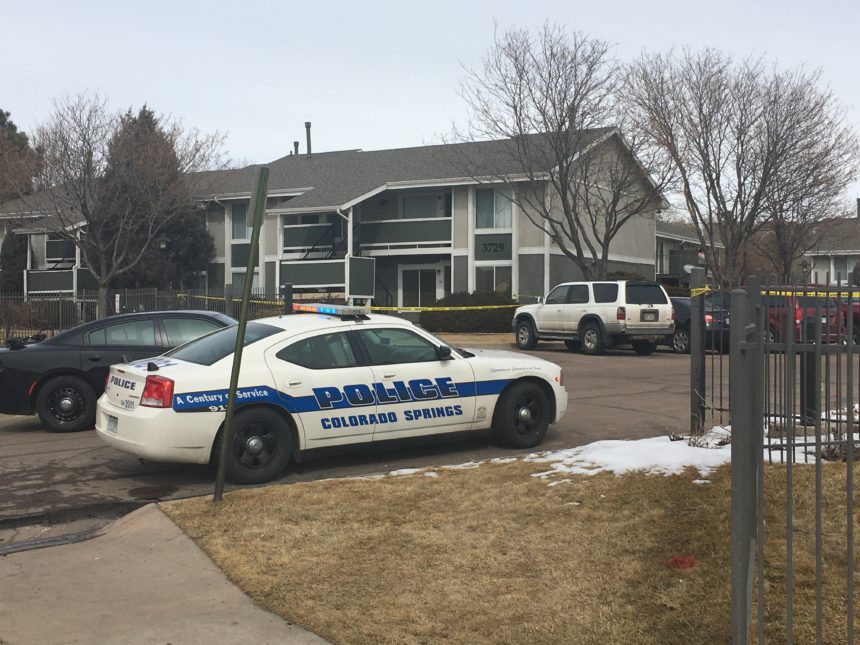 UPDATE: Police say the victim passed away from their injuries Sunday. The suspect has been identified as 27-year-old Kyree Davon Howard-Walker. He is not in custody and is considered armed and dangerous.

COLORADO SPRINGS, Colo. (KRDO) -- A man is in the hospital with life-threatening injuries after a shooting Saturday morning. Police are now investigating the shooting and a carjacking that took place minutes later to determine if the two incidents are connected.

Police say the call for a shooting came in at 10:04 a.m. on West Meadow Drive. Less than 10 minutes later, a call came in for a carjacking a couple blocks away in the area of 3700 Penny Point.

The stolen vehicle is a black Dodge Journey with the Colorado plate 273-WKQ, police said in a tweet.

A duty lieutenant with CSPD initially told us the two crimes could be related given that witnesses from both crimes provided similar suspect descriptions. However, police said in a statement later Saturday afternoon the incidents are being investigated independently to determine if they're related.

Police tell us the shooting suspect is described as an African American male in his 20s with a short stature, medium build, a mustache with a chinstrap beard and last seen wearing a gray sweater and blue jeans.

The carjacking suspect is described as an African American male in his 20s with a thin build and last seen wearing a gray hooded sweatshirt.

Police say the shooting and carjacking are actively under investigation. The carjacking victim was not injured. This article will be updated as more information becomes available.