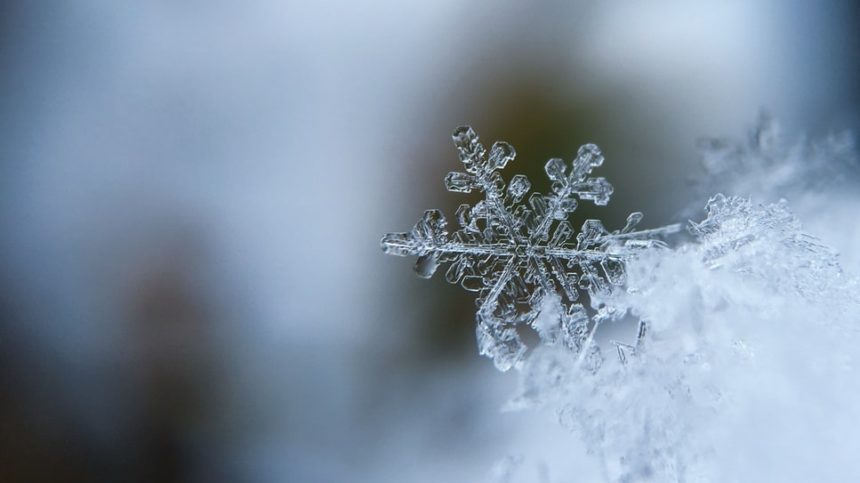 DENVER (AP) - Several feet of snow could fall in Colorado’s mountains through Saturday afternoon, with the heaviest accumulations expected in the San Juan range, as a powerful Pacific storm moves eastward.

The National Weather Service says travel could be difficult across a large portion of western Colorado through then because of snow combined with strong winds limiting visibility.

The eastern half of the state will miss the brunt of the storm but strong winds are expected to develop in its wake there and kick up snow that fell earlier in the week. The weather service says gusts of up to 90 mph are possible in the mountains and foothills and gusts up to 65 mph on the plains through Saturday which could create very poor visibility.