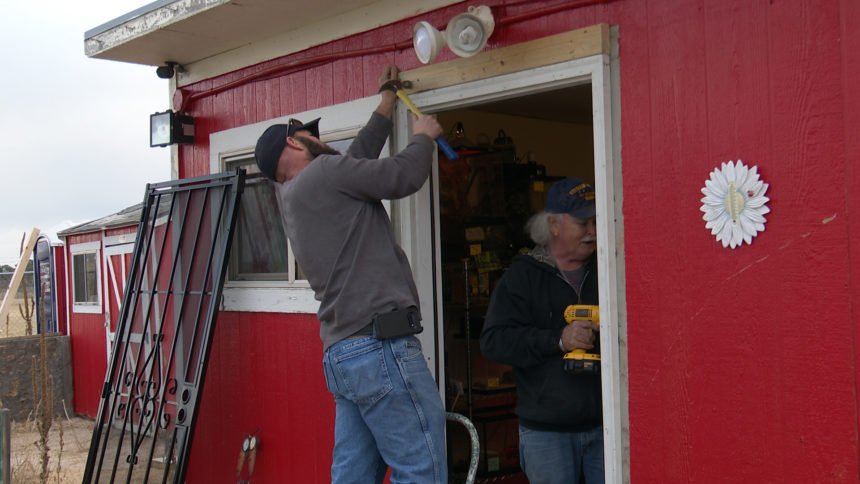 The owner of Reptile Food & More says her store's fourth burglary in less than two months was caught on camera Wednesday night.

"I couldn't believe it," said Leslie Boynton, who has run her small business in Falcon for a year and half. "I just broke down in tears and was like, 'Why again? There's nothing there.'"

The surveillance footage shows two men kicking open the front door, breaking-off part of the frame. The two men first made their way to the cash register but found no cash. One of them grabbed an iPad stand and threw it at a wall before they both ran out of the store.

The small business owner says the first break-in happened during the first week of October, with the robber stealing $300. Boynton says each subsequent time they've kicked the door but left without any more cash.

"They think I'm going to leave it here but I'm not," she said. "I learned my lesson the first time, it doesn't take much."

Boynton is now installing a steel frame door and will be barring the store's windows, hoping the two burglars won't be able to break in again. She's already paid about $2,000 for all the repairs, labor and additional security equipment.

"It's just costing me money and if it happens again, I'm probably going to have to close because I can't afford this," she said.

Tire King, a store less than a block away from Reptile Food & More, was also burglarized Wednesday night, according to Boynton. She says she's hoping their security camera footage will also help El Paso County Sheriff's Office identify and arrest the robbers.

"This is heartbreaking and frustrating," Boynton said. "There's just not enough words for it." 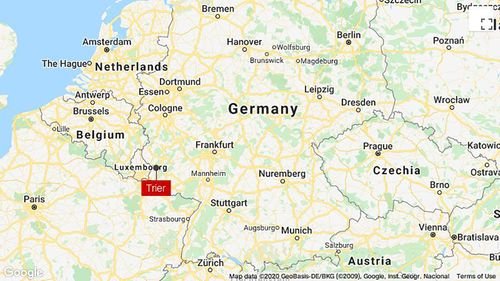