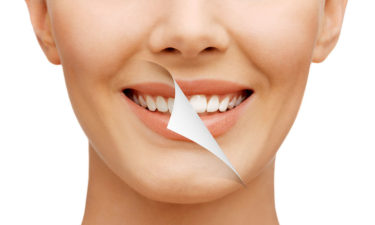 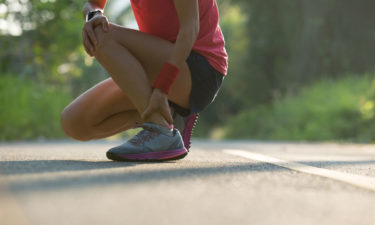 A man is crediting his come-back from a traumatic brain injury, to a company right here in Colorado Springs. After a horrific cycling accident 11 years ago left him with brain injuries affecting his ability to walk, he finally has gotten his life back.

“That utility road went down hill for a ways so I had gotten up to a pretty good speed on my mountain bike,” Nelson told us.

He was going 25 miles an hour, and had no idea fate was just around the corner.

“The bottom of the gully had been washed out. Of course, going that fast, you can’t stop the bike really quickly and the bike went into the gully and I pitched forward and landed on my face,” he said.

For 14 hours, he lay there alone, unconscious and broken.

“I broke my jaw, broke seven teeth and broke my brain.”

A jogger found him the next morning, his life hanging by a thread.

“I was in a coma for about a week and in the hospital for about a month. I’ve been working at coming back ever since,” said Nelson.

For the next eight years, his life was completely different.

“It was disappointing that I couldn’t support my family affectively anymore. I’m so thankful my wife stuck with me through all of this. There were a lot of changes personality wise,” he explained.

That when he heard about LearningRx, focusing on brain injury.

“His is a little unique. It’s a severe traumatic brain injury, and we see more concussions than severe TBI’s. His case was extremely remarkable,” said Dr. Amy Moore, a psychologist at LearningRx

“In Jim’s case, we paired him with a personal brain trainer. Using a very intense cognitive training program, we worked one on one, across the table with him. We used a variety of manipulatives, a timer, a metronome.”

Nelson and the doctors at LearningRx have been speaking to people with brain injuries after his amazing recovery. If you would like to reach out you can visit online here.