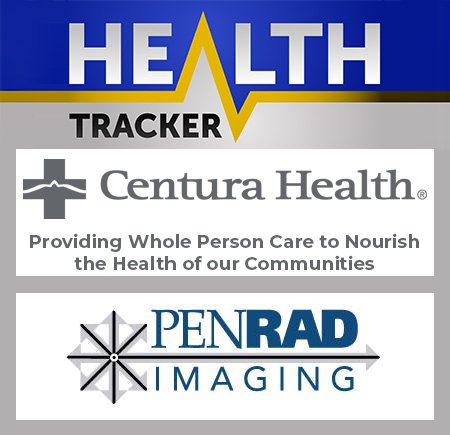 Local and state officials are now calling on the federal government to lend a helping hand after PFAS contaminants were found in the groundwater of multiple areas in El Paso County.

KRDO crews heard from local leaders on both sides of the aisle at a press conference organized by Environment Colorado at the Fountain Creek Regional Park on Tuesday.

The call to action comes after the CDC chose El Paso County as one of eight communities nationwide to participate in a study evaluating human exposure to PFAS. The contaminants were found in the groundwater by Peterson Air Force Base and the Air Force Academy.

The AFA gets its drinking water from Colorado Springs Utilities. However, officials are testing the groundwater that’s used for drinking in nearby Woodmen Valley neighborhoods.

They’re still waiting on validated results, which are expected in the next few weeks.

PFAS — or Perfluorooctanoic acid — is a chemical compound found in some firefighting foams used to cleanup jet fuel and other petroleum fuel fires.

PFAS have already been linked to cancers and problems during pregnancy. Now, advocates are saying it could also cancel out kids’ vaccines.

“We have a large community of children here and their immunizations that they’ve been getting may not be effective,” said Liz Rosenbaum, the founder of Fountain Valley Clean Water Coalition. Rosenbaum says she learned the new information at a conference about the matter in Washington D.C.

So far, the Air Force has spent nearly $50 million to try to fix the problem at Peterson, after levels of contamination that were more than 1,000 times the health advisory limit set by the Environmental Protection Agency were detected in 2016.

Construction for a new water treatment plant in Fountain started in July, paid for by the U.S. Air Force.

“The real problem is, we have the PFAS in the ground and we need to figure out how to get it out of the ground.”

Right now, there’s no direct solution to removing PFAS from aquifers. That’s where PFAS got its nickname: the “forever chemicals.”

But, State Senator Pete Lee says he has hope scientists can figure it out in the near future.

“There are some pretty extraordinary research efforts going on to figure out ways to break down that chemical,” said Lee.

In addition to the fight for more federal funding, The Security Water District and the Pikes Peak Community Foundation have also sued the Air Force over the contamination.

And, there’s also a class-action lawsuit in progress, led by McDivitt Law Firm, against several companies that produce firefighting foam.