Josh is thrilled to be with KRDO NewsChannel 13 as the host of Good Morning Colorado.

Josh grew up in the small berg of Arthur, (Ill.) where the Amish outnumber the town’s residents roughly three to one. In fact, at last count, Josh has 54 first-cousins who are Amish. True story.

Knowing at an early age he wanted to go somewhere warm, Josh left for the University of Alabama following high school graduation. He was prepared for the broadcasting school, but not the humidity. Somehow, Josh managed to survive the swelter of Dixie and left with a degree in broadcast journalism.

His career has taken him from Tuscaloosa (Ala.) to Los Angeles, Bakersfield (Calif.), Kansas City and St.Louis, ranging from news to sports, earning several awards in the process. He's now incredibly happy to be living and working in the slice of Heaven known as Colorado Springs

He comes to KRDO from KSDK in St. Louis. He has won multiple awards, including: 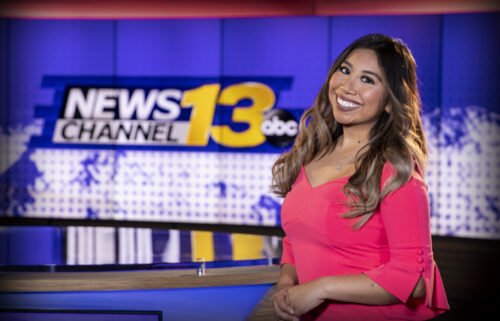