"We are aware of the video. As we conduct a preliminary review, decisions will be made as appropriate," a spokesperson for 4th Judicial District Attorney Michael Allen said. Allen, along with current sheriff Bill Elder, have endorsed Roybal for the job.

In a video, posted by Dragonman's Gun Range on Facebook in February, Roybal is standing next to the owner of the range, Mel Bernstein, as Bernstein offers a $5 discount at the range if people sign Roybal's petition.

"To help him, if you guys come out here today and use my shooting range, and sign Joe's petition, we're gonna knock off $5 dollars off the shooting range price," the owner Mel Bernstein says.

For major party candidates, there are two ways to get on the ballot in Colorado: either by getting more than 30 percent of the votes at the state primary assembly or by collecting enough signatures.

According to Colorado election laws, petitioners can not pay for signatures or offer anything of value to get them.

Statute 1-4-905 reads that petition gatherers must believe "that no other person has paid or will pay, directly or indirectly, any money or other thing of value to any signer for the purpose of inducing or causing the signer to sign the petition."

Roybal's campaign issued a statement Thursday evening, acknowledging that after the KRDO report, Roybal, "researched the rules and understand[s] why the question was raised."

"At the time of the video, I was not aware the discount would be offered for each signature obtained.  I was surprised and did not know he was going to make the statement; it was not planned nor coordinated with me," Roybal said in the statement.

Co-owner of Dragonman's Melissa Flanell says that Bernstein and Dragonman's did not know of the rule either.

Flanell said that neither she nor Bernstein had received a call from the District Attorney's office yet.

In his statement, Roybal says he collected 43 signatures that day at Dragonman's, and it had no bearing on his ability to turn in valid signatures.

"I was certified to the ballot with over 1500 valid signatures, 500 more than needed, after talking to more than 2000 voters," he wrote.

KRDO reached out to Secretary of State Jena Griswold's office Wednesday for clarification on if the video shows a violation of election rules.

A spokesperson for Griswold wouldn't speak on the specific case but did say that offering a discount would be applicable to Statute 1-4-905. The spokesperson added it would be up to the 4th Judicial District Attorney to determine if Roybal knowingly bribed someone to sign an election petition.

Earlier in the week, Roybal declared victory in the GOP primary election to be the next El Paso County Sheriff. 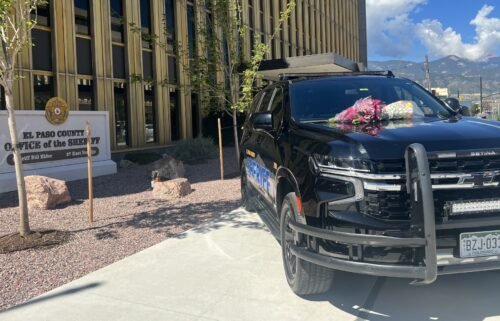 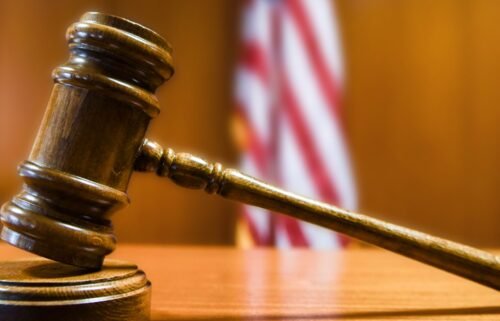