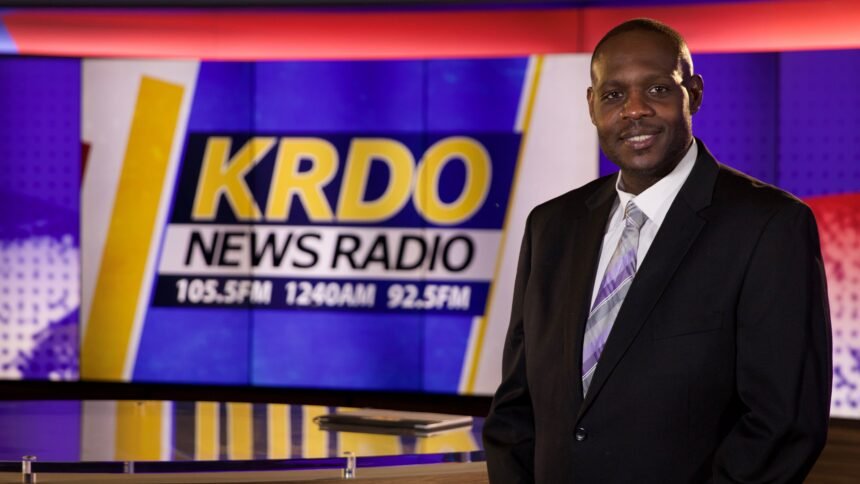 Justin comes to KRDO after spending the last 15 years in southern Colorado following his stint as a decorated active-duty soldier at Fort Carson.

He's a native of Baton Rouge Louisiana, and that's where he as a young child developed his passion for media. Justin first got into radio when he was 15 years old working as a producer for Denham Springs High School football and basketball games on WBIU radio.