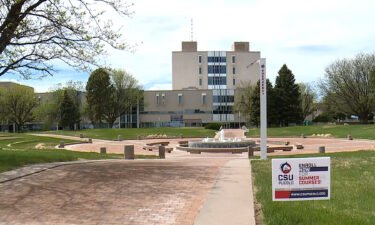 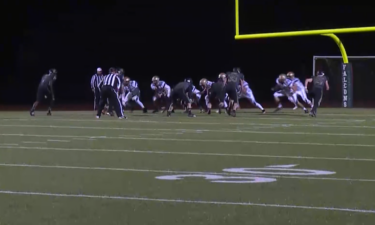 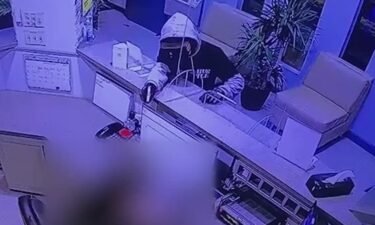 PUEBLO, Colo. (KRDO) -- The Pueblo Police Department is investigating an accident involving a pedestrian and a semi-truck.

Police responded to southbound I-25 just north of Highway 50 at 12:40 p.m., after reports that a pedestrian had been hit by a semi-truck

According to police, a man was trying to cross I-25. The driver of the semi-truck tried avoiding him but wasn't able to.

The man was taken to a hospital with serious injuries. However, police say he is expected to survive.

Police closed the southbound lanes of I-25 for more than three hours while officers investigated.