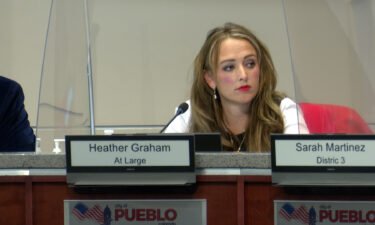 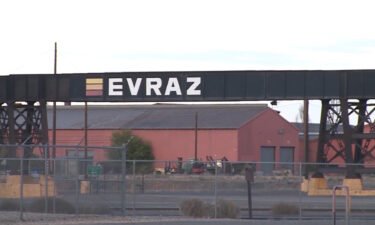 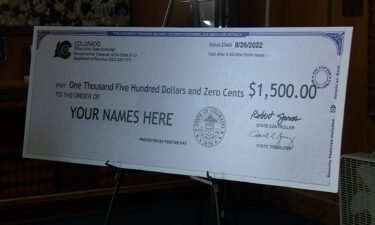 According to Colorado Court records, investigators filed charges against 55-year-old Victoria Quinn and got a warrant for her arrest last week. Quinn was booked into custody on Wednesday with a primary charge of pimping.

According to Colorado Court records, Quinn is alleged to have committed the crimes from June 24 of this year, however, it's not clear how long the case has been under investigation.

No other details have been released at this time. 13 Investigates requested an affidavit for Quinn's arrest, and we'll have more information when it's made available.

Court records indicate that Quinn was arrested in April 2020 and found guilty of harboring a minor. She was sentenced to a year of probation for that case.