COLORADO SPRINGS, Colo. (KRDO) -- Colorado Springs police say three people have been charged for negligence in connection with the death of an elderly woman who was found frozen outside of Union Printers Home earlier this year.

According to police, 52-year-old Rosalie Warren, 35-year-old Asia Murray, and 31-year-old Taquenis Eldridge are facing charges for at-risk neglect. None of them were booked into custody as of Thursday, according to online jail records. Warren was a nurse, and Murray and Eldridge were certified nursing assistants at the facility.

Brent Moss, the attorney representing Sam's family says her relatives were surprised but pleased with the charges. "I did talk to the niece in the case and she is ecstatic, something she was hoping would be done," Moss says.

Even he was surprised that the workers were charged saying it's incredibly rare. "We don't see a lot of prosecutions not only in Colorado but nationwide of nursing home operators and or employees," Moss says, an indication of just how egregious these allegations are.

The suspect's cases will be held in Colorado Springs but it will be the State Attorney General who will prosecute them. Moss says, "It sends a message to the nursing home operators not only at Union Printers but in the state of Colorado and nationwide for that matter that state's attorney generals are not going to tolerate misconduct or abuse and neglect of the elderly."

We first reported the story about the woman, who family identified as Margarita Sam. She was found dead on a bench outside of the nursing home at 11 a.m. on Feb. 3.

Residents told KRDO that Sam, 89, had gotten in an argument with a staffer at Union Printers Home either late Sunday or in the early morning hours Monday, and then went outside to cool off. Hours later, she was found dead and the nursing home called Colorado Springs police.

An autopsy report released this week confirmed that Sam's death was due to hypothermia. Records from the National Weather Service show that temperatures dropped to 26 degrees that morning.

The family of Margarita Sam tells us management never contacted them about the death; instead, they learned about it through the El Paso County Coroner's Office. Since then, they've contacted attorneys to move forward with a lawsuit. Moss says there are multiple other lawsuits involving different families that are also underway.

Union Printers Home has since closed, and all of the residents at the facility have been relocated. The same nursing home had received dozens of complaints from residents alleging physical and emotional abuse, neglect, and theft.

CSPD had announced earlier this year that investigators were looking into possible crimes from the death. 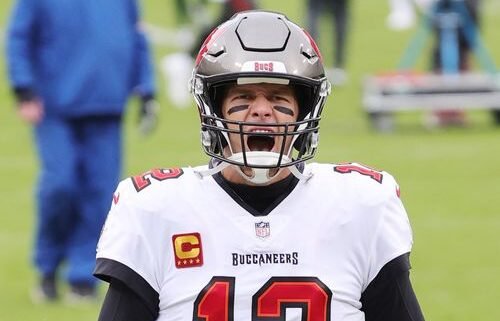 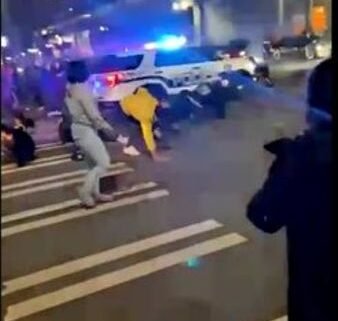