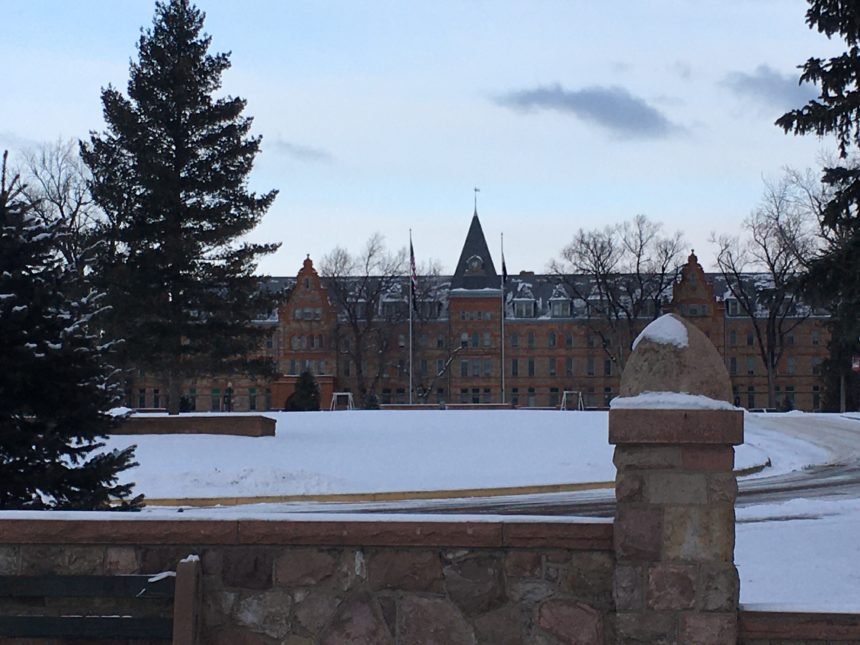 The El Paso County Coroner's Office confirms the 90-year-old woman died at the Union Printers Home near Prospect Lake in Colorado Springs. As for the exact cause of death -- that's not yet determined.

Colorado Springs police confirmed they received a call about the death Monday and responded to the nursing home. The woman was found dead on a bench on the property, according to the case report.

A resident of the nursing home tells us the woman got into an argument with one of the staff members Sunday night and walked outside to get some space.

According to the National Weather Service, temperatures overnight between Sunday night and Monday morning dropped to around 26 degrees.

The deceased woman hasn't been officially identified yet. CLICK THIS LINK FOR UPDATES ON THIS STORY. 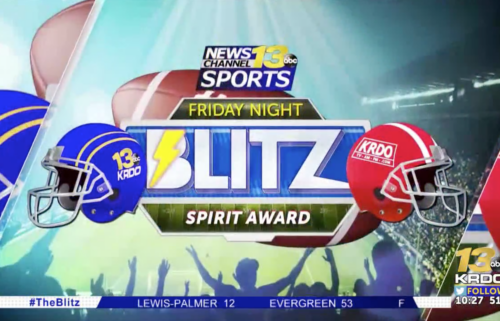