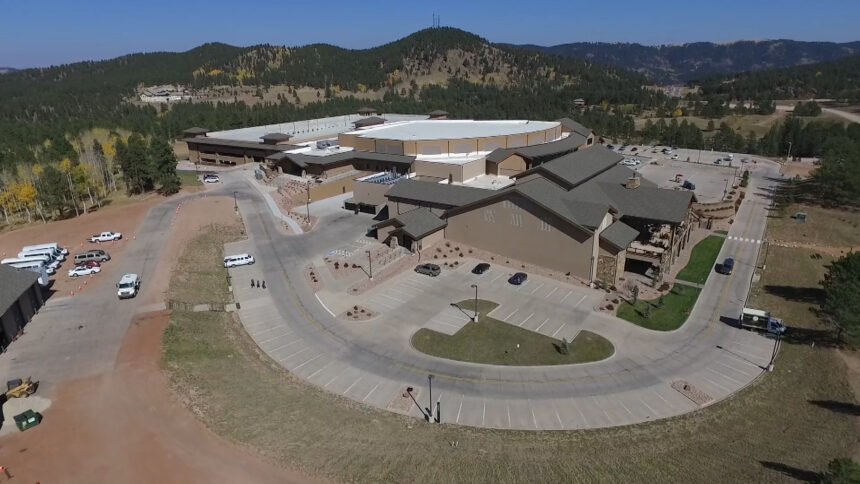 But on Thursday, representatives from both sides are scheduled to be in court for a motions hearing at 10 a.m. that could impact the future of Andrew Wommack Ministries' events.

We've been reporting for several days on the bible conference being held in Woodland Park at the Charis Bible College. Hundreds of people were expected to attend, and our crews have spotted dozens of cars going to the campus.

The Teller County Department of Public Health has filed an injunction that seeks to prevent any further events at Charis after Andrew Wommack Ministries filed a lawsuit against the state alleging religious discrimination. AWM was first contacted by public health officials with a cease and desist in early July after a summer bible conference that Teller County said led to a coronavirus outbreak.

Liberty Counsel, a legal organization that filed the suit on behalf of AWM, claims that because the state didn't send a cease and desist to large groups of protesters while ordering Andrew Wommack Ministries to stop holding large gatherings, it amounts to discrimination. The state filed a response disputing that claim, pointing to the state's emergency public health order barring large groups in response to the COVID-19 pandemic. After the state's response, AWM filed a temporary restraining order against the state to prevent enforcement, but a judge denied that injunction.

Andrew Wommack Ministries says it implemented "extensive safety protocols" before deciding to hold the conference this week. AWM said in a statement that social distancing measures were in place, along with masks for all staff and volunteers, temperature checks and COVID screening questions, and one-way pedestrian traffic, among other rules.

However, a video obtained by KRDO, which has since been deleted from Facebook, shows that many of the guests inside the building weren't wearing masks. It's not clear if proper social distancing measures are being followed, either, as the video shows people filled in the rows next to each other. Attorneys with AWM tell us the groups were separated by a pew.

One student with Charis Bible College said, "There's no requirement for visitors, for guests to wear masks. I mean, they're encouraged to wear masks."

While the conference continues, some Woodland Park residents are concerned about the impact it's having on the community.

"I think everybody is being very selfish. I think the people that are holding it are putting the people who are attending in danger and vice versa and then they're taking it back out into the community. And also, I think it's illegal," Karolyn Connell told us.

With the motions hearing set for Thursday morning, attorneys for Andrew Wommack Ministries say the whole case should be thrown out and they shouldn't be held in contempt because of procedural errors and lack of jurisdiction by the state. Attorneys claim that a federal appeals court can't rule in a matter regarding a state public health order, and they also called out an error when the defendants filed a motion in the appeals court instead of the district court where the original suit was filed.

The motions hearing is scheduled for 10 a.m. Thursday. We'll provide an update with new information from the hearing.