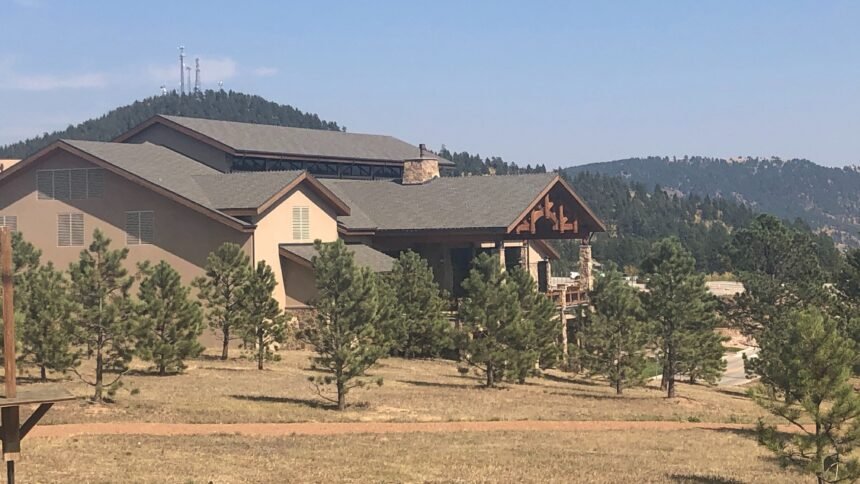 But Monday afternoon, just hours before the conference was scheduled to start, the appeals court denied the group's request for a restraining order against the state. Andrew Wommack Ministries said in response that the conference would take place anyway.

Andrew Wommack Ministries sought the injunction so that the church could hold Monday's conference. At least 692 people were expected to attend, despite Teller County's public health variance only allowing a fraction of that number at events due to the COVID-19 pandemic.

Last week, Liberty Counsel, on behalf of Andrew Wommack Ministries, filed a lawsuit against the state arguing religious discrimination. Liberty Counsel argued that because Polis or the health departments didn't issue cease and desist orders to protesters who had amassed in large groups, it was unfair discrimination.

A federal judge struck down the original lawsuit last week claiming a large gathering of over 175 people would compromise "the health of the public, which could cause the death of an untold number of innocent citizens."

The state argues that the public health order limiting indoor gatherings to 175 people is based on "scientific findings about measures necessary to limit the spread of COVID-19."

The state claims the order does not target religious exercise or violate the First Amendment.

Monday, the appeals court said that Andrew Wommack Ministries had not "made a sufficient showing that it is likely to succeed on appeal." The motion for the injunction was denied.

Sheryl Decker with Teller County told KRDO that the department is "pleased and relieved that the 10th Circuit Court of Appeals denied Andrew Wommack Ministries' request to enjoin Colorado's public health laws to hold a large conference in Teller County during a pandemic."

However, Andrew Wommack Ministries sent KRDO a statement saying the organization "intends to exercise our First Amendment rights and hold the conference." The group says it put in extensive safety protocols, including social distancing.

At this time, it's unclear how the Teller County Public Health Department and the state will respond.

The Teller County Sheriff's Office told KRDO that deputies won't take part in enforcing the public health order mandate. Cmdr. Greg Couch said: "Remember, this is not enforceable by local law enforcement. This is the responsibility of the Public Health department to take any administrative action.