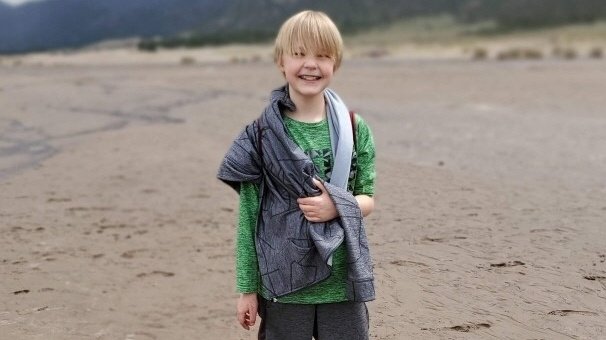 COLORADO SPRINGS, Colo. (KRDO) -- The mother of the 11-year-old who died in El Paso County earlier this year spoke out to the public after the boy's father and stepmother were arrested for first-degree murder.

Angela Tuetken, the biological mother of Zachary Sabin, and Matthew Tuetken, her husband and the boy's stepfather for seven years, read a statement Friday.
Watch below:

Zachary Sabin was found dead March 11 with foam in his mouth after allegedly being forced to drink water to the point of intoxication. His father, Ryan Sabin, and stepmother, Tara Sabin, are facing multiple felony charges in connection with his death.

"I'll never be able to cuddle my Zach-aroni ever again," she said, fighting back tears. "I'll miss my Zach Attack's sweet nature. I will never be able to hear his contagious laugh. This is by far the hardest thing I've ever had to endure in my life. No parent should ever have to bury their child."

The Tuetkens said even in a family that includes a brother and eight half-siblings and step-siblings, Zachary stood out -- doing well in everything, such as music, cooking, video games, sports and reading.

"I remember going into his room many weeks after he passed, and finding a book still open to the last page he read, and tucked under his pillow," Matthew Tuetkens said. "He'd stay up late and use a flashlight in bed to read."

Beside the podium where the Tuetkens spoke was a picture of Zachary smiling during a trip to the Sand Dunes last year.

"That's one of my favorite pictures of him," his mother said. "We talked about making a special trip to Paris after he graduated from high school."

The couple spoke for ten minutes, and expressed some sympathy for the two family members now in jail and charged with murdering Zachary.

"Take a moment, hug your kids and keep them close to you," Matthew Tuetkens said. "And most importantly, if you are a struggling parent, don't be afraid to ask for help."

The Tuetkens said they want people to remember Zachary's life more than how he died.

Zachary was to start middle school this fall and celebrate his 12th birthday in September. He loved animals and wanted to be a veterinarian, zoologist or marine biologist when he grew up.

His family plans to have a celebration of life ceremony in the near future, so that his classmates can say goodbye. They were unable to because Zachary died around the same time schools were closing due to the COVID-19 pandemic -- which also left many of his own family members unable to attend his funeral. 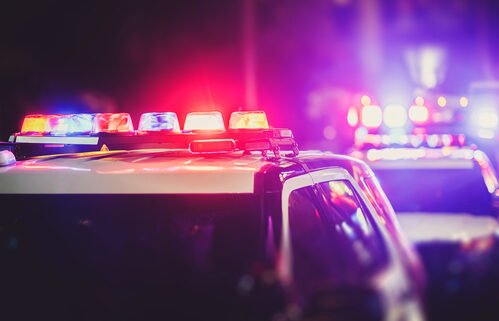