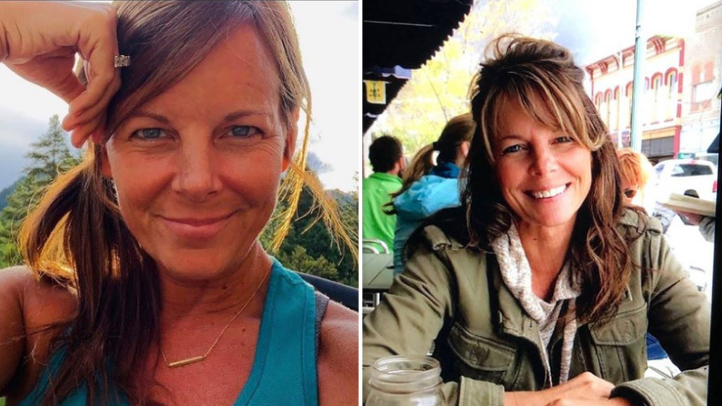 SALIDA, Colo. (KRDO) -- Investigators got information while looking into the disappearance of a Chaffee County woman that led them to search a house on the east side of Salida Friday, but Morphew has not been found and no arrests have been made, despite persistent online rumors.

This search is in connection with the disappearance of Suzanne Morphew, who hasn't been seen in nearly two weeks after going missing while on a bike ride near Monarch Pass.

An update was given at about 5 p.m. saying that investigators had concluded their search for the day but would be returning to the scene on Saturday.

The Colorado Bureau of Investigation added that Morphew had not been located, and there have been no arrests made in the investigation. The statement came in response to widespread rumors online from amateur true crime journalists who claimed that Morphew's husband, Barry, had been arrested. Colorado Court records also show that no charges have been filed against Morphew in connection with the case.

According to the Colorado Bureau of Investigation, law enforcement is searching the area on the east side of town and the property owner has been cooperative. The property owner isn't connected to the disappearance, CBI said.

Police didn't say what evidence led them to the home, but they said an update would be provided later.

Suzanne's husband, Barry, had posted a video online pleading for her safe return, even offering up a hefty reward.