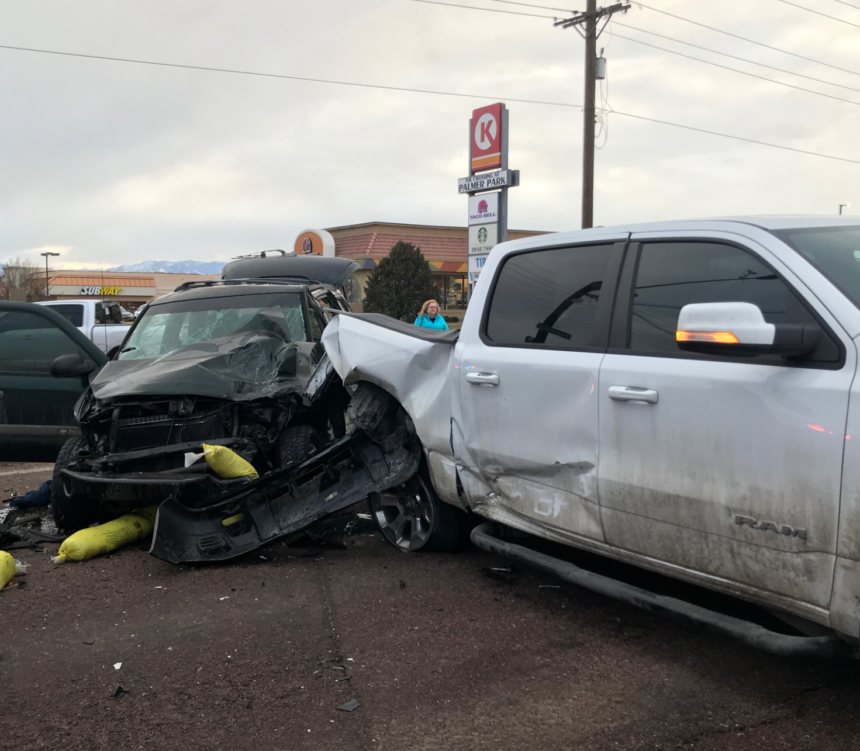 Police were called to the scene at Powers Boulevard and Palmer Park Boulevard around 5 p.m. Officers found that four vehicles were involved and three people were injured, each from a different vehicle. The extent of their injuries isn't clear at this time.

The cause of the crash remains under investigation, police say. This article will be updated as more information becomes available.