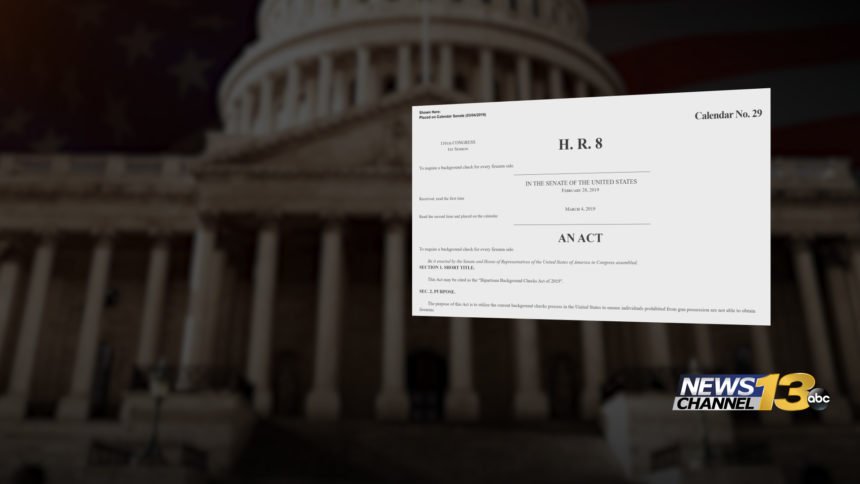 That's how much gun control and gun rights groups collectively contributed to federal politicians in 2018.

Judging by the numbers exclusively, it's a topic that generates a lot of strong opinions.

Government watchdog Opensecrets tallies gun control groups, like Everytown for Gun Safety and the Giffords PAC, as contributing $5,486,237 to federal candidates and parties in 2018. Conversely: gun rights groups, like the NRA and Gun Owners of America, contributed a bit less at $4,599,852 in 2018.

So, how did Colorado politicians profit in 2018?

Colorado Republicans received money from gun rights groups in 2018, according to Opensecrets. But they got more money than Democrats did.

But, does the money affect how politicians vote? According to UCCS Political Science Professor, Josh Dunn, the answer is no.

"Interest groups give to office-holders who already agree with them," said Dunn. "There's very little evidence to indicate they're buying votes. It's not really shaping legislative behavior."

Rewind back to February 2019. The U.S. House of Representatives passed H.R. 8, requiring background checks for all firearms sales and most transfers, including those at gun shows.

No doubt, all three Florida Representatives were influenced by the shootings at the Pulse Nightclub and at Marjory Stoneman Douglas High School.

"If there's a position that's going to put you deeply at odds with your constituents, very often what you'll see the representatives and senators do is vote with their constituents rather than with an interest group -- even if that interest group has given them money," said Dunn. 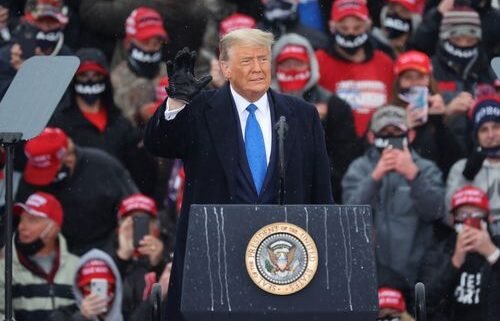 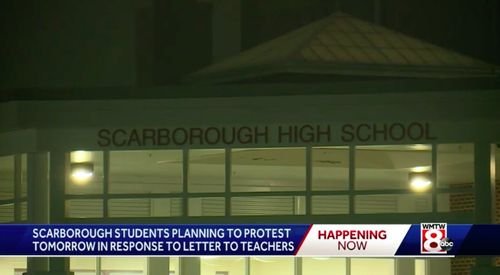