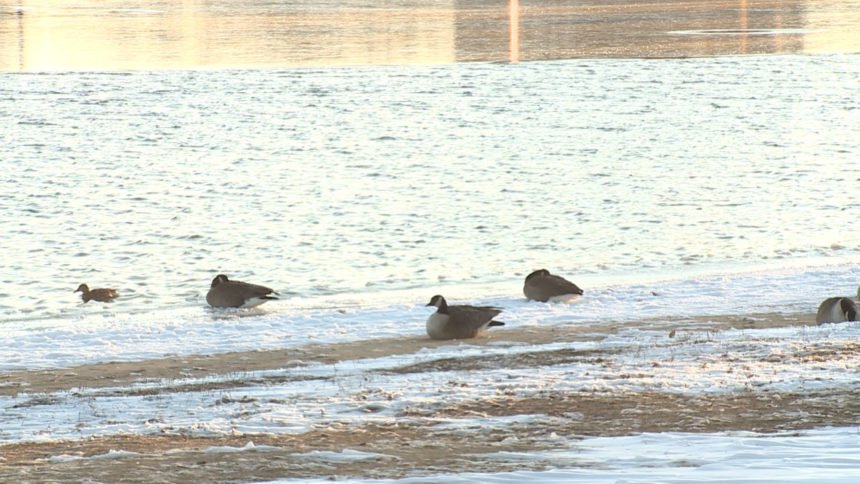 The City of Colorado Springs has finally reopened Prospect Lake after elevated levels of a microcystin toxin, or blue-green algae, prompted a 12-week closure.

Since closing back in early August, the Parks, Recreation and Cultural Service Department has worked closely with the Department of Public Health and Environment to conduct weekly water tests.

Erik Rodriguez, a health, safety and environmental specialist, said that the two most recent water tests demonstrated safe levels of the bacteria.

“Our previous, or last two tests, came in under 4 micrograms per liter which is under the state level for recreational use," he said. "So we were able to open it up.”

So after three months, what exactly brought the levels down?

“Main reason is we’ve gotten the colder temperatures," said Rodriguez. "The lower overnight lows and during the day the highs haven’t been as high so it’s really pushed that organism to stop growing.”

Rodriguez wants to thank everyone for their patience during the closure.

“We do understand that this may have inconvenienced many people. Our general thought was everyone’s public safety and the health of their children, themselves and their pets.”

Now the question is: What will the city do to try to prevent this from happening again?

Rodriquez said the maintenance will include several products that are "more food-safe, animal-safe, people-safe so that people recreating aren’t going to be exposed to anything that’s hazardous to them but it’s also going to keep our nutrient level in check and in line.”

Rodriguez also said that they're currently working on a protocol for testing the water in the future.