MINNEAPOLIS (WCCO) — A leisurely paddle along the Mississippi River is a great way to relax and enjoy a few hours. But what a foursome in one canoe just accomplished is anything but relaxing.

They just set the Guinness World Record for the fastest time to row the length of the Mississippi at 17 days and 20 hours.

Two of the new record-holders are a father-daughter duo from Wayzata, who say the reward for the trip is far bigger than getting their name in a book.

“When I was 22, and did this originally, it changed me,” KJ Millhone said.

A love for the mighty Mississippi crosses generations in much the same way it crosses state lines, especially in the Millhone family.

Almost 40 years ago, dad KJ set his first Guinness World Record as part of the fastest team to row the length of the river. Talk of a new attempt began in 2019, and quickly became a family affair.

“When Casey turned to me at that dinner table and said, ‘Well, if you’re going to do this, I want to do it,’ I was on board immediately,” KJ Millhone said.

For the Millhones and their teammates — recognized paddlers Bobby Johnson and Rod Price — the payoff comes not from a line in a book, but from the experience.

“Once you have a world record, you realize they’re not worth anything,” KJ Millhone said. “But there’s enormous value to the skills and the knowledge and the persistence and the strength and you know, everything that you learn in the pursuit of those things.”

Starting in Lake Itasca, the team paddled in nine-hour shifts, around the clock, for 17 days.

“You wake up from your three hour, three hours of sleep. And then you’re pretty good for that three hours, you’re like, you’re the pinpoint person in the boat, you have the most energy,” Casey Millhone said. “The next three-hour shift, you’re like, OK, I still have some energy. And then the three hours before you go to sleep, you’re just like, trying to just like, tape your eyes open.”

Even knowing the trip ended successfully, the stories are still harrowing.

“It was a meteorological nightmare,” KJ Millhone said.

“The second night then we had like a complete blizzard,” Casey Millhone said. “And we had a tornado warning one day, where like a tornado jumped the Mississippi.”

All stayed safe, with the exception of maybe a few bruises

“All of us at one time or another, you know, we’re hit broadsided by Asian carp jumping in the river,” KJ Millhone said.

“One paddle stroke would be completely fine, and then the next one, it’d feel like you’re hitting a rock, but you’re just hitting, like, fish,” Casey Millhone said.

As part of this attempt, KJ also became the oldest person to have completed the estimated 2,350-mile journey, while Casey is the youngest female to do so.

You can learn more about their trip, and their efforts to keep waterways clean, safe, and healthy, by clicking here. 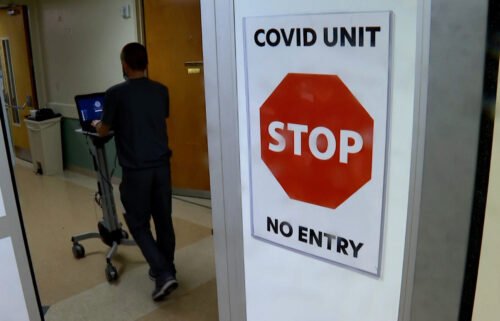 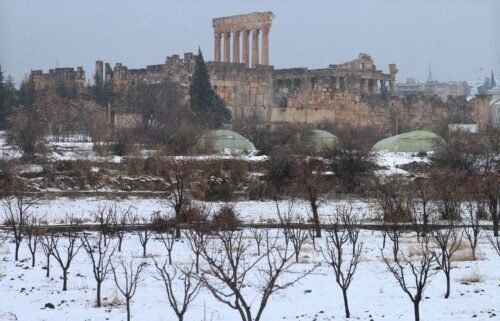