The three installations are home to vital parts of the nation's space control, surveillance, and command missions said a release from the Peterson-Schriever Garrison.

The installations will take on their new names following a ceremony at 11:30 a.m. on July 26. 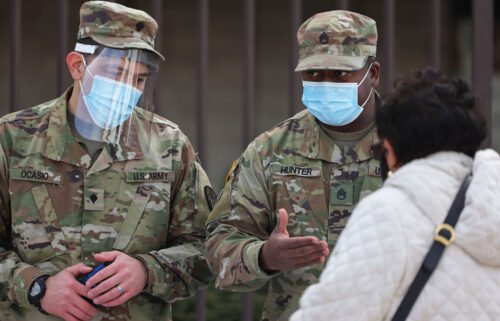