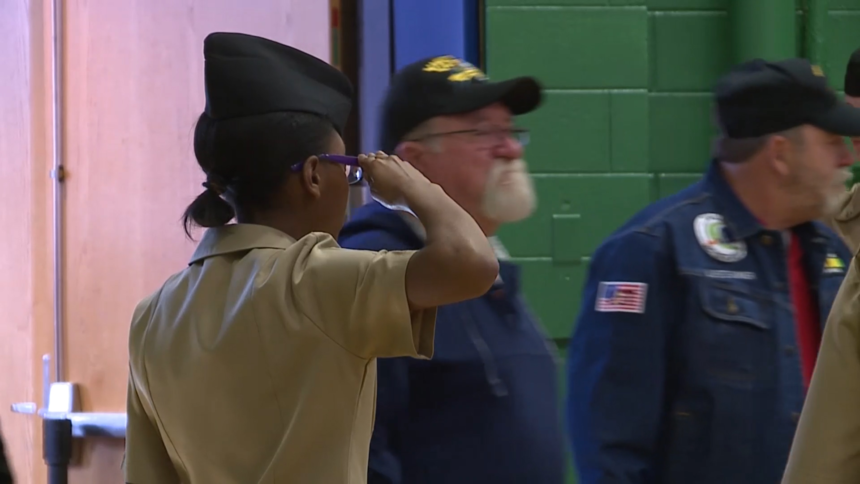 It’s a phrase that will be heard or said by many on Monday: "Thank you for your service."

A new survey released by the Cohen Veterans Network shows 91% of Americans choose to say it whenever they get a chance.

But the study also shows nearly half of veterans and active-duty service members feel uncomfortable receiving those thank yous.

Colorado Springs is a community with many veterans, especially with five military installations in town. So next time the opportunity comes up, it may be worth rethinking what to say.

Miller says most veterans like to be thanked as a group rather than for their individual accomplishments.

"A lot of people served their country, some people give their lives for their country, and that can be difficult for the family of course and it's a proud moment, a proud day," said Vince Decaria, an Army Vietnam veteran.

"More of a team accomplishment because we're like brothers, we live together, work together and had fun together so we worked as a team," said JT Morris, an Army Desert Storm veteran.

But others like Bob Alacron, a Marine Vietnam veteran, says he appreciate the kind gesture.

"I have no problem with 'thank you for your service'. It's a privilege to serve our country in the United States Marine Corp even though I was in a long time ago," Alacron said.

In response to the study, the Cohen Veterans Network has launched a "beyond the thank you" campaign, aimed at finding more meaningful ways to thank veterans.

You can find the full survey online.