The Sheriff's Office says that student has now been booked into Zebulon Pike Youth Services Center, charged with Unlawful Possession of Weapon on School Grounds. The charge is classified as a Class 6 Felony.

The student told investigators that he brought the gun to school to show friends, not to engage in violence. Due to his age, the sheriff's office will not be identifying the student by name.

An Evans Elementary School student brought a handgun to school on Tuesday, according to a District 49 spokesperson. School leaders say the firearm in the student's backpack is now secure, and the staff and students are safe.

Law enforcement officials discovered the handgun after a parent contacted a staff member at Evans Elementary on Tuesday morning reporting that their child saw another student with a single round of ammunition the day before. The school district says staff immediately notified El Paso County Sheriff's Office and the school security team.

"Shortly after the start of school Tuesday, a parent shared with an EES staff member that their student reported seeing another student with a single round of ammunition Monday. The staff member immediately notified EES administrators who called both EPSO and D49 safety and security. The student who reportedly displayed the ammunition was removed from class, and a search of the student's backpack revealed a handgun and additional ammunition. There is no indication the student intended to threaten, or harm, students or staff. After speaking with the student and the student's parents, we believe this incident is more reflective of a misguided attempt to impress friends," a district 49 spokesperson said.

An investigation is underway by the El Paso County Sheriff's Office to determine the next step for the student. 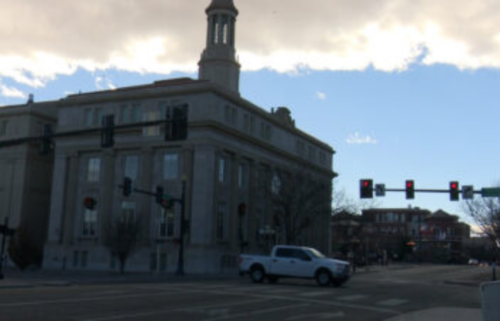 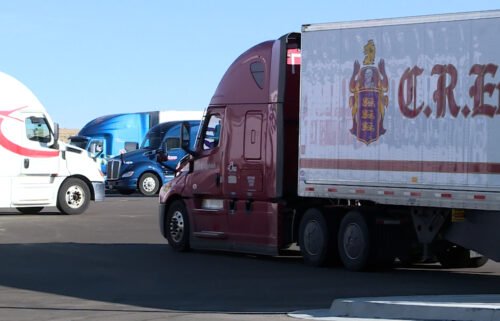 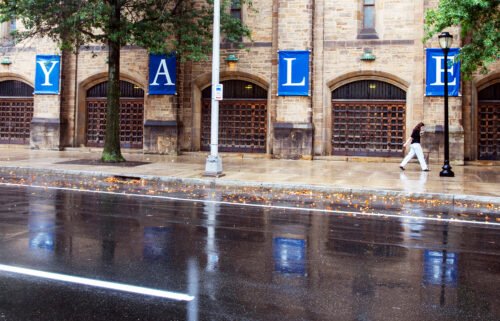