PUEBLO, Colo. (KRDO) -- Drinking and carrying an alcoholic beverage outside of the establishment it was purchased at is illegal in several Colorado cities, including Pueblo. City officials, however, are trying to change that.

Tuesday, the City of Pueblo held an open forum to receive public comment on a proposed Liquor and Entertainment District. The map of the district is still being finalized, but the current one in front of Pueblo City Council is 100 acres in length, traveling from Main St. to Abriendo Ave.

The district would include popular drinking spots along the Historic Arkansas Riverwalk of Pueblo and Union Ave. Within the larger district would be smaller consumption areas where people would be able to go from one bar to another with an alcoholic beverage in hand.

These common consumption areas would not be active year-round or 24/7, they would only be active when multiple businesses choose to form a promotional association.

A promotional association is when two or more businesses with a liquor license in Downtown Pueblo come together to allow people to purchase alcohol from their business and walk freely from that establishment to the next.

"Part of the application process would actually require that the promotional association submit a list of dates and times that they would like this to be active and it will have to be approved by the liquor board," Stoller said.

Stoller told KRDO it is highly unlikely someone would be able to travel the length of the map with a beverage. Instead, it is more likely that specific businesses along the Riverwalk allow for this to occur on specific dates.

Many in favor of the district say it will help businesses economically in Downtown Pueblo by providing extra revenue during slow months.

"A lot of the downtown restaurants, those events kind of got me through the entire month. Those one or two days," Heather Graham said.

Graham owns multiple businesses in Pueblo, and will soon be an at-large Pueblo City Council member. In that position, Graham will vote on the proposed Liquor and Entertainment District in the coming months.

"I don't see any harm in it. I think the misconception could be that it's open container for the entire map, but that is not what we are talking about here," Graham said.

During the public comment forum, only two people spoke. However, they were both in favor of the district.

Businesses wanting to opt into creating a promotional association would need to pay a one-time fee of $500 to the Liquor and Beer Licensing Board.

No timetable has been set for a Pueblo City Council vote on the district. Council approved an ordinance bringing the idea forward on November 10th. 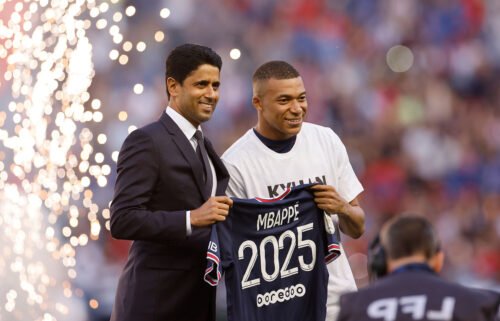 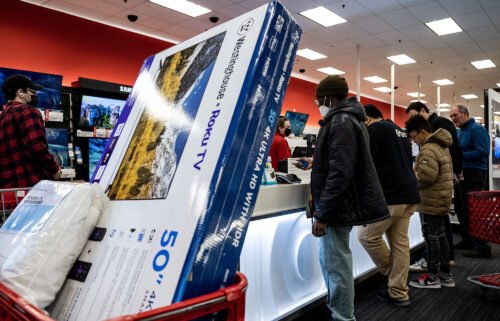