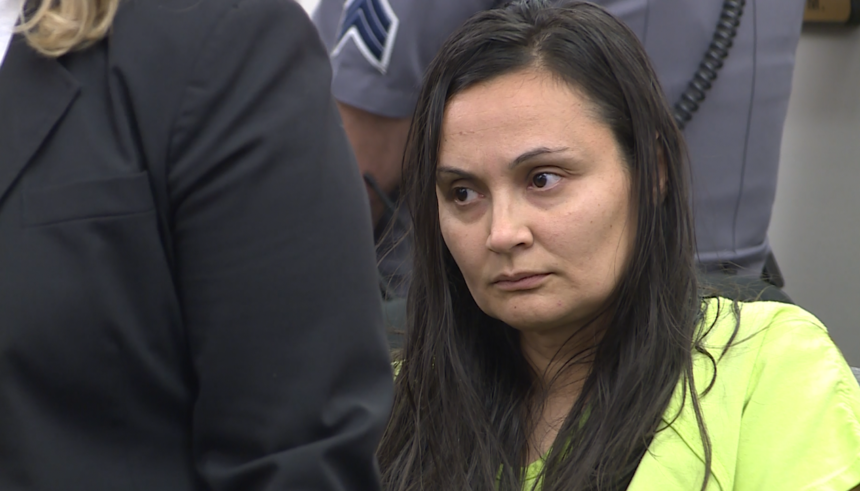 EL PASO COUNTY, Colo. (KRDO) -- Letecia Stauch, the woman accused of killing her 11-year-old stepson, penned a letter to an El Paso County court judge earlier this month, claiming abuse. But how will it affect her case?

Letecia, who is awaiting trial for the alleged murder of Gannon Stauch, told Judge Gregory Werner that her Constitutional rights through the court process were being violated. She claims she had received cruel punishment and had received threats in her peanut butter.

KRDO sat down with criminal defense attorney Jeremy Loew to ask what effects a letter like this could have on her case.

How often do defendants write letters to the judge in their case?

"They're written actually very rarely, probably 1 out of every 20 cases does a defendant decide they need to communicate directly to the judge. The reason why it's so rare is any criminal defense attorney would absolutely advise their client not to do this. Anything that is said in this letter to the judge is immediately given to the prosecution and the defense."

What was your impression of the letter?

"When I initially read the letter, I thought she came across very coherent in the beginning of the letter. She started rambling toward the middle and then returned to coherency at the end of the letter."

How does this affect the court's ruling on Stauch's pending competency to stand trial results?

Stauch complains she isn't able to meet with the defense team in-person due to COVID-19 restrictions. Will those complaints hold up in court or better her chances for an appeal?

In what ways can this letter hurt her case?

"She's writing letters to the judge. It's going to be difficult for her defense team to get a change of venue in this case when she is essentially pushing the media's story. And so Judge Werner, who is the judge associated with the case, could potentially look at this letter you're bringing more media attention to this case if you're going to do that."

The court has not decided if Letecia Stauch is competent to stand trial yet. Her next court date has not been scheduled.