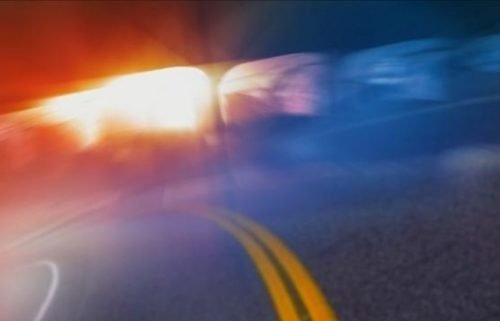 Officials in southern Colorado have applied for a federal grant to finance a study that would link Colorado Springs and Pueblo to Amtrak's Southwest Chief passenger rail.

The Chief's route goes between Chicago and Los Angeles, with Colorado stops in Lamar, La Junta and Trinidad.

Officials want to create a spur from La Junta to Colorado Springs and Pueblo that would connect to the main line, potentially bringing thousands of additional passengers to the route.

But in Colorado Springs, there was mixed reaction to the idea Monday.

"It's really not ever occurred to me to take a train into Chicago or L-A, quite frankly, because those are long trips and it seems like you'd be on the train for days," said Sheila Morris. "I don't know that I'd want to be on a train for days."

"I think it's a great idea," said Robert Shreeve. "It's an hour-and-a-half to Denver. If I could jump on a train and take a nap and go -- for about the same amount of time -- then why not?"

The grant would cover half the study's cost, with the rest paid by the rail commission, CDOT, Pueblo County, La Junta and the Colorado Rail Passenger Association.

A decision on whether the local study will receive federal funding is expected early next year.

The commission is headed by Colorado Springs City Councilwoman Jill Gaebler, who sent out a tweet wishing for a commuter rail during last week's winter storms.

"I'm hopeful that there are enough people who want it because I think it's always really good to have more than one mode in and out of a city," she said. "Colorado Springs is a big city now, and we need to have some good rail travel."

"I've been talking with Amtrak about bringing service to Pueblo," he said. "Amtrak continues to ask about Colorado Springs because Amtrak has a business and a responsibility to maximize their service. The half-million residents in Colorado Springs look awfully appealing."

Meanwhile, another study, known as the Front Range Passenger Rail Study, started several months ago and will continue through next year to determine the feasibility of a passenger rail line between Trinidad and Fort Collins.

Officials said infrastructure for a Southwest Chief spur to Fort Collins and Pueblo can also be used for a Front Range rail system, which should be an advantage in acquiring federal funds for the spur study.

In Colorado Springs, there has been some discussion about making a train station part of a new transit hub that could be located on tracks near the Olympic Museum.

The Pueblo Depot has been mentioned as a possible location for a train station there.

"But the issue with it is a train has to back into it and can't drive through it," Pace said.