Los Angeles has become the first US county to report more than 1 million coronavirus cases, according to state officials.

The department also announced its first confirmed case of the UK Covid-19 B.1.1.7 variant Saturday, in a male who had traveled to L.A. County but is now isolating in Oregon.

‘Brunt of the winter surge’

“The presence of the UK variant in Los Angeles County is troubling, as our healthcare system is already severely strained with more than 7,500 people currently hospitalized,” said health department director Barbara Ferrer said in a statement.

“Our community is bearing the brunt of the winter surge, experiencing huge numbers of cases, hospitalizations and deaths, five-times what we experienced over the summer.

“This more contagious variant makes it easier for infections to spread at worksites, at stores, and in our homes. We are in the midst of a public health emergency so please do everything you can to protect yourselves and those you love,” Ferrer said.

“There are currently 7,597 people currently hospitalized with Covid-19, and 22% of these people are in the ICU,” L.A. County Public Health said in its release.

The census bureau says L.A. County is the most populous county in the nation with about 10.1 million residents, followed by Cook County (5.2 million), Harris County in Texas (4.5 million) and Maricopa County (4.2 million).

‘Waking up to a nightmare every day’

Los Angeles City Fire spokesman David Ortiz spoke to CNN at the Dodger Stadium where vaccines were being administered Saturday.

Ortiz said the situation in Los Angeles was “surreal.”

“It feels like you’re waking up to a nightmare, every day. We are trying to make a dent in this huge pandemic of people that are getting sick, hearing how many people are dying every day, it’s, it’s unfathomable,” he said.

“We on our fire department have lost two of our members — two valuable members — to this disease, and so it hits home watching the nurses pleading with people to stay home, to not have these parties.

Ortiz said a lot of the deaths from Covid-19 were unnecessary but that the vaccination program provided hope.

“Because every person that gets vaccinated, that’s an opportunity of a person that may be saved by that vaccine. And that’s one less person that’s going to become a victim to this virus,” he said.

Coronavirus has already infected and killed more people in the US than in any other country.

At least 31.1 million doses of Covid-19 vaccine have been distributed across the US and at least 12.2 million of them have been administered, according to the US Centers for Disease Control and Prevention. 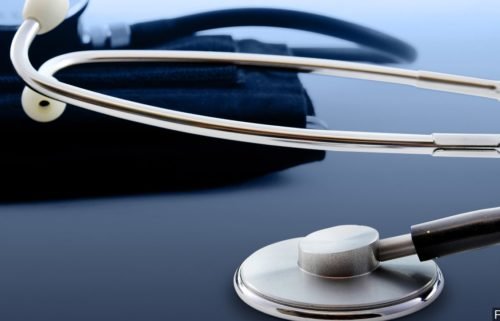 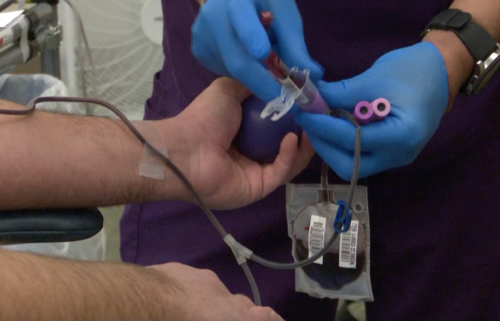 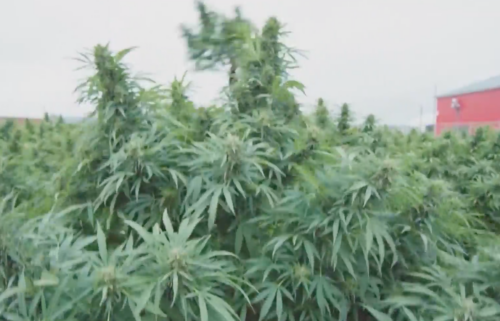