The PCSO says that the public may still see smoke coming from the center of the burn area for several days.

The fire, which started at around 11 a.m. Monday, spread an additional 10 acres overnight Monday to a total of approximately 137 acres.

According to the PCSO, four fire agencies: Rye Fire, Pueblo County Sheriff’s Emergency Services Bureau, Pueblo City Fire, and the Transportation Technology Center, worked the fire this morning and were able to gain 100% containment. All fire teams were released at about 11 a.m.

The PCSO says that the Rye fire team members will continue to monitor the burn area throughout the next couple of days. The public should not be alarmed if they see smoke and/or flames in the interior of the burn area over the next few days. A fire line has been safely created around the interior area, which currently is inaccessible to the heavy fire equipment due to recent snow and wet conditions in that area.

The public should only call 9-1-1 if they see smoke and or flames outside that burn area or if they see
anything suspicious.

The cause of the fire is still under investigation. 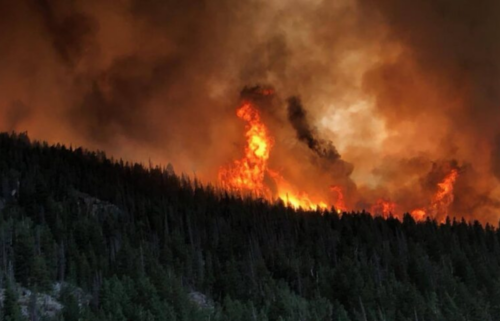 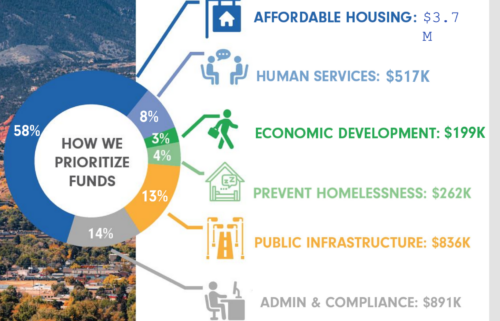