According to ABC News, Kelly Loving, 40, is one of the five people who lost their lives when a gunman opened fire inside the LGBTQ nightclub.

“I’ve just always been like her mother, wanting to guide her. I had just got off the phone with her that same day. We had video calls that same day. She was a kind person, she was loving, always fighting for people."  Kelly’s sister, Tiffany Loving, told ABC News.

A close friend of Kelly's, Natalee Skye Bingham, told ABC News that Kelly had just turned 40 and moved to Colorado. She was excited to experience the LGBTQ+ community in the Colorado Springs area.

Natalee told ABC News that Kelly was someone she looked up to and taught her a lot about her own transition.

According to ABC News, Natalee is a Pulse shooting survivor. Six years ago, a gunman opened fire inside a crowded LGBTQ Orlando nightclub, killing 49 people. She lost five friends that day.

Now, Natalee and so many others are mourning the loss of Kelly and the four others. 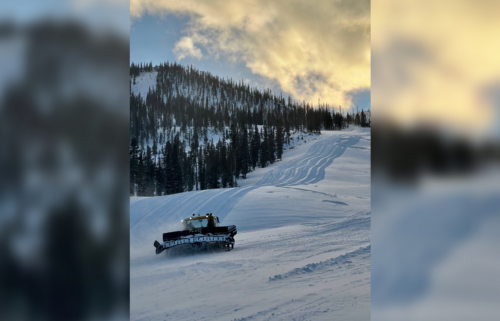 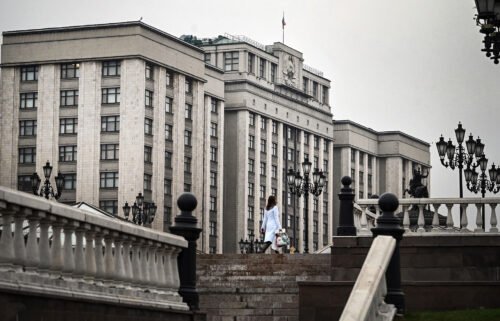