COLORADO SPRINGS, Colo. (KRDO) -- ABC News confirmed the identity of another victim in the Club Q mass shooting. According to our news partners, 38-year-old Derrick Rump is one of the five victims who died in Saturday's attack.

She provided ABC News with the following statement:

"He was a kind loving person who had a heart of gold. He was always there for my daughter and myself when we needed him also his friends from Colorado which he would say was his family also. He was living his dream and he would have wanted everyone to do the same." 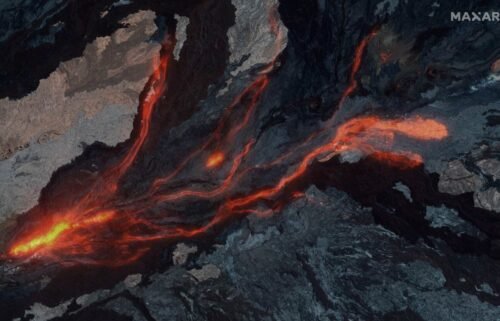 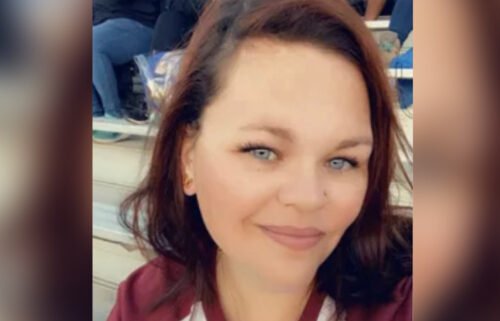