DENVER, Colo. (KRDO) -- Thursday, eight judicial districts in Colorado launched data dashboards that provide information on the cases they prosecute, including the racial and economic status of defendants and sentences given.

According to our news partners in Denver, available data also includes bond decisions, case outcomes, charging and filing information, and many other metrics.

"I was a prosecutor for 10 years in our community and I saw so many files go through with Latino surnames. I had no idea how to quantify it, how to acknowledge any impact or how to start a conversation to solve disparities," said Alexis King, district attorney for the 1st Judicial District. "That really ends today with these public-facing data dashboards."

There are plans to make the data dashboards available statewide for other districts that want to participate. The eight districts currently participating are part of the pilot phase. 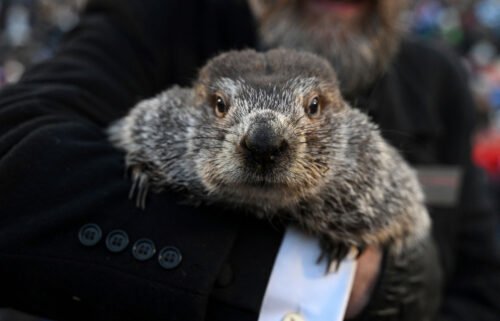 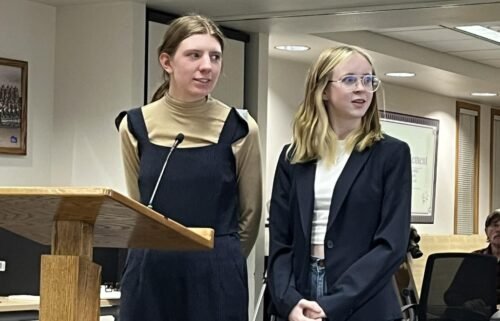