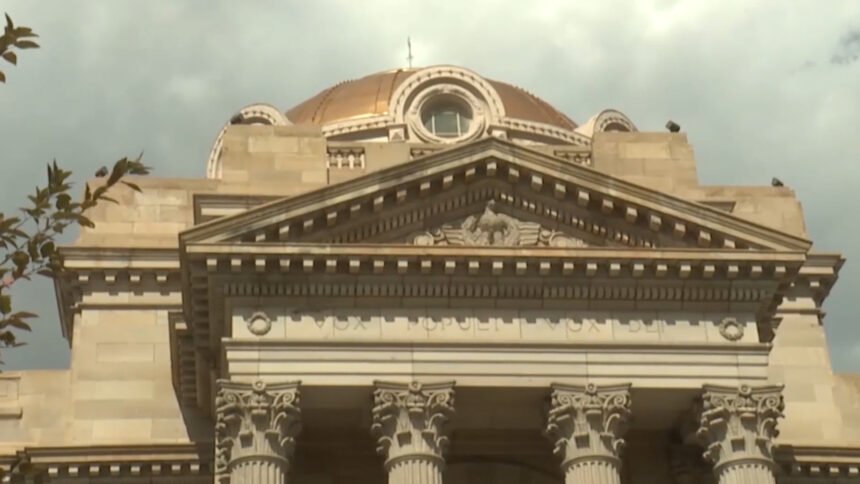 PUEBLO COUNTY, Colo. (KRDO) -- Following the death of a 15-month old foster child, Pueblo County Commissioners have agreed to a settlement agreement with the child's parents worth $6 million.

In July of 2020, the Pueblo County Department of Human Services placed Aiden Seeley, his brother, and a third sibling into foster care. All three were put in the foster home of 31-year old Dacey Spinuzzi on the 400 block of South Coral Drive. Less than two months later, the Pueblo County Sheriff's Office said Aiden was murdered.

The resolution Pueblo County Commissioners unanimously approved Thursday, however, does not admit to wrongdoing by the county. The settlement agreement would release Pueblo County from all claims put forth by Zalissa Abeyta and Brett Seeley.

According to transcripts from a court hearing obtained by 13 Investigates, prosecutors say the extent of Aiden's injuries included a fracture to his arm, a missing toenail, and a broken toe. Prosecutors went on to tell the judge that Aiden's injuries were "tantamount to torture."

As for Jones, he pled not guilty to a first-degree murder charge connected to Aiden's death. His jury trial is scheduled to begin in April.

13 Investigates previously looked into dysfunction and systemic issues inside Pueblo County DHS and the failure to follow procedures created to keep the most vulnerable community members safe.

13 Investigates had reached out to Pueblo County's DHS Director Tim Hart for comment on our stories on Aiden Seeley's death and oversight concerns within his own department. Hart resigned three days after 13 Investigates asked for a sit-down interview on systemic issues in child death and abuse cases.

At Thursday's Board of County Commissioners Meeting, the County Attorney said the settlement agreement still needs to be signed off by other parties and approved by the court.

In an email to 13 Investigates, a spokesperson for Pueblo County officials said they are unable to comment on the case until the court signs off and approves the settlement agreement.

At this time, it's unclear what portion of the $6 million will be covered by insurance or the taxpayers of Pueblo County.

Abeyta and Seeley, Aiden's parents, are currently facing felony child abuse charges of their own. The charges stem from an incident where Aiden's older brother was severely burned and had to be flown to a Denver hospital for care.

13 Investigates reached out to Richard Orona, the attorney for Seeley and Abeyta, for comment. We have not received a response.

We have learned an official lawsuit was never filed against Pueblo County in this case. 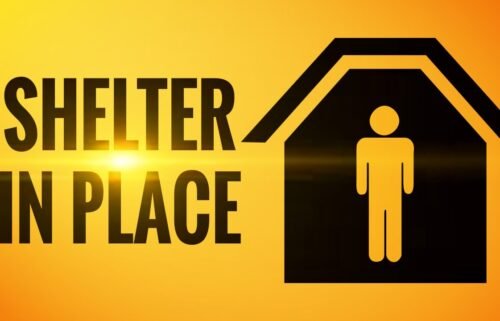