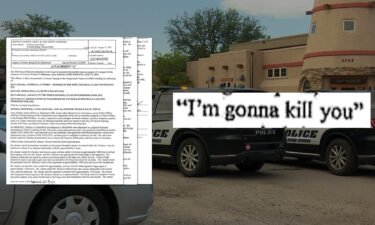 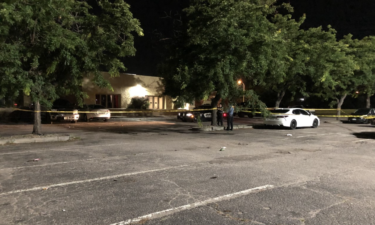 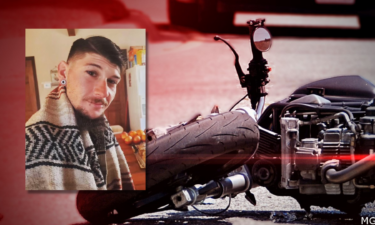 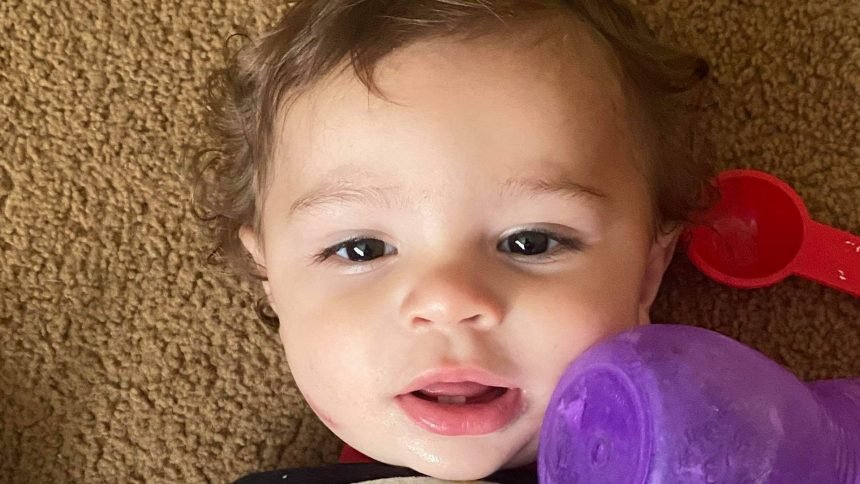 PUEBLO, Colo. (KRDO) -- The procedures are in place to protect kids in the care of Pueblo County Department of Human Services; but those policies aren't always being followed, sometimes with dire consequences.

13 Investigates is looking into dysfunction inside the Pueblo County DHS, and the trail involves criminal convictions, parents left out of the loop, and at least one child dead.

Aiden Seeley's biological parents tell 13 Investigates their son was always happy. Aiden loved to play with his toys and his siblings. He was always trying out new words. His first word was 'dah' for his dad.

Aiden was 15-months old when he died in Pueblo County's foster care system. In October 2020, Aiden was cremated at Roselawn Cemetery.

Prosecutors in Pueblo County say Aiden was tortured and murdered.

"Aiden Seeley was in the care and custody of DHS at the time he was brutally murdered," said Richard Orona, the attorney for Aiden Seeley's parents.

"The parents want to know what happened on that fateful day."

Aiden was put into the Pueblo County Department of Human Services foster system as the toddler's parents were trying to turn their lives around.

Both were hoping to eventually regain custody of Aiden.

The night before Aiden was rushed to a hospital, both parents saw their son one final time at a DHS facility.

"They did notice he was a bit lethargic," said Orona. "He wasn't the Aiden they knew he wasn't energetic, this happy-go-lucky boy they always knew -- and they voiced those concerns."

Today, Aiden's parents are begging Pueblo County for answers with the help of their attorney.

"Looking at these kids that are in foster care, they are the most vulnerable in our society," said Orona. "When the county comes in and takes responsibility for them. That's a huge responsibility."

Pueblo DHS placed Aiden into the home located on the 400 block of South Coral Drive on July 23rd.

Dacey Spinuzzi, 31, and her boyfriend, 36-year-old Ramondo Jones, lived in the home and were tasked by Pueblo DHS to watch over Aiden and three additional foster children.

Since October, few details surrounding the case of Aiden's death have emerged. Pueblo DHS has declined 13 Investigates requests for an interview, and a gag order was placed on any court documents by a Pueblo judge.

However, new details emerged on April 19th, when Spinuzzi's attorneys attempted to lower her bond at a court hearing.

According to transcripts from a court hearing obtained by 13 Investigates, prosecutors say the extent of Aiden's injuries included a fracture to his arm, a missing toenail, and a broken toe.

Prosecutors told the judges Aiden's injuries were tantamount to torture.

According to court testimony, Spinuzzi stated that Ramondo Jones frequently abused her, both physically and sexually. Much of the physical abuse would occur in the bedroom where the children slept. Jones would often abuse Spinuzzi in front of the children.

The testimony revealed when Spinuzzi left the home for work, the abuse didn't cease. Jones would turn his wrath on the children. One foster child was struck hard enough on the leg to leave a handprint and bruising.

The signs before the killing

An expert psychologist, who reviewed around 1,000 pages of discovery on the case, conducted a number of assessments and interviews with witnesses. The psychologist was called to the stand by the defense during the court hearing on April 19th and testified under oath that Spinuzzi had informed Pueblo DHS of the handprint and bruising to the foster child.

Whenever Spinuzzi informed Pueblo DHS of injuries, the psychologist says the response from the Department of Human Services was always the same: "We know this is a rough bunch of kids. Don't worry about it."

13 Investigates asked Pueblo DHS about this specific allegation, they said the Pre-Trial Publicity Order prohibits the county from commenting on any matters in the criminal case.

"I was surprised to hear the amount of abuse that was taking place in that household," said Orona, who was present in the Pueblo courtroom during the April 19th hearing. "Not only the amount of abuse and, frankly, torture going on in that house but how it was undertaken for an extended period of time; and how obvious it was to friends and neighbors. It should've been obvious to the Department of Human Services."

According to Pueblo County Sheriff's Office, Jones shouldn't have even been inside the home.

In November 2019, a protection order was issued against Jones after he was arrested and booked for domestic violence and other related charges. According to an arrest report, Jones destroyed the couple's Pueblo West home, damaged Spinuzzi's car, and threatened her life. Jones pleaded not guilty to criminal mischief and menacing.

Despite the protection order preventing Jones from contacting or living with Spinuzzi, the 36-year old found a way back inside.

Pueblo County responded to several questions from 13 Investigates regarding its own foster care system policies.

When we asked if a domestic violence-related charge would disqualify a person from caring for a foster child, a Pueblo County spokesperson said yes.

"A conviction of domestic violence is automatic [disqualification], a charge of DV will be evaluated by the certification worker and would result in a denial," a Pueblo County spokesperson told 13 Investigates. "A domestic violence charge would disqualify someone from remaining a foster parent or becoming a foster parent. We would close the home and invite the family to reapply if they get the issue resolved."

According to court transcripts, Jones had been approved by Pueblo DHS to be a 'backup caregiver' for the foster children when Spinuzzi was at work. Spinuzzi was the only certified foster parent in the household.

When the judge asked prosecutors if this was true, the state said 'it’s unclear who knew what within DHS. It depends on who you talk to.'

"We have those individuals ‘flagged’ with the FBI/CBI so anytime there is a new charge we are notified," wrote Pueblo County to 13 Investigates. "We check Colorado Courts annually. That system shows charges and all pending cases as well as protection orders."

Pueblo County says if a foster parent has a protection order and is the perpetrator of domestic violence, they would take the foster children from the home and most likely close the home.

What's next for DHS

Last week, 13 Investigates reached out to Pueblo County again for an interview with its Director of Human Services, Tim Hart.

However, before we could get an answer, Hart resigned on Monday.

In his resignation letter obtained by 13 Investigates, Hart said:

"It was my full intention to provide ample opportunity for the Pueblo County to plan for my succession and for me to end my 23-year career in a positive manner. However, the circumstances have changed, and I now have decided that it is in my best interest, and I believe that of the County's, that I modify my retirement date to May 19, 2021."

Pueblo County leaders declined to say why Hart chose to leave his post early. However, they did provide 13 Investigates with a statement.

"In 2020, Pueblo County was deeply saddened to learn about the passing of a 15-month old child who had been in foster care. Our deepest thoughts and prayers go out to the child’s family. Any time an incident occurs where a child is hurt or is in danger, it is deeply troubling and concerning to all involved.  Pueblo County takes all its duties and responsibilities in the human services realm seriously and with high regard for human life. We have a culture of continuous improvement in the delivery in all county operations, including the Department of Human Services. Many actions have been taken to ensure that the highest degree of accountability and protection are in place for the community we serve.  Once again, we offer our most sincere condolences to the family of this child."

Board of County Commissioners - Pueblo County

As for Aiden Seeley's parents, Orona says they want Pueblo DHS to reflect on their policies and make the appropriate changes to make sure this never happens again. Hart's resignation could be a first step in the right direction.

If you have a story you'd like 13 Investigates to look into, please email 13investigates@krdo.com.