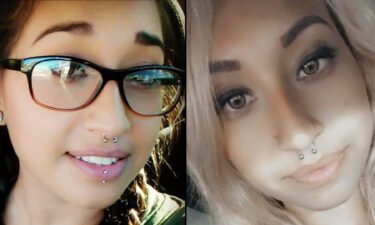 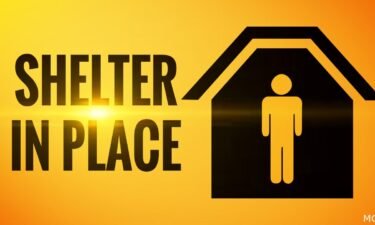 AURORA, Colo. (KRDO) -- A woman is facing multiple charges, including first-degree murder, after she allegedly started a fire that killed a five-year-old boy in Aurora.

According to the Aurora Police Department, crews responded to a structure fire at an apartment complex at about 1:30 a.m. Monday.

Aurora Fire Rescue searched the building and rescued multiple victims. According to AFR, nine people were injured and three were transported to local hospitals.

“Despite the courageous and professional efforts of our members, our community has suffered a tragic loss and the entire Aurora Fire Rescue family is deeply saddened by this incident,” said Aurora Fire Rescue Chief Fernando Gray, Sr. “We are committed to providing any and all assistance to those impacted and displaced by this fire, and especially to those who are grieving today. A complete and thorough investigation will be conducted to determine the origin and cause of the fire.”

According to police, Alondra was involved in a domestic violence incident with a resident on the main level of the apartment building before she intentionally set something inside of the apartment on fire. Police say the fire quickly spread to adjacent units, including the second-story apartment where the five-year-old was found.