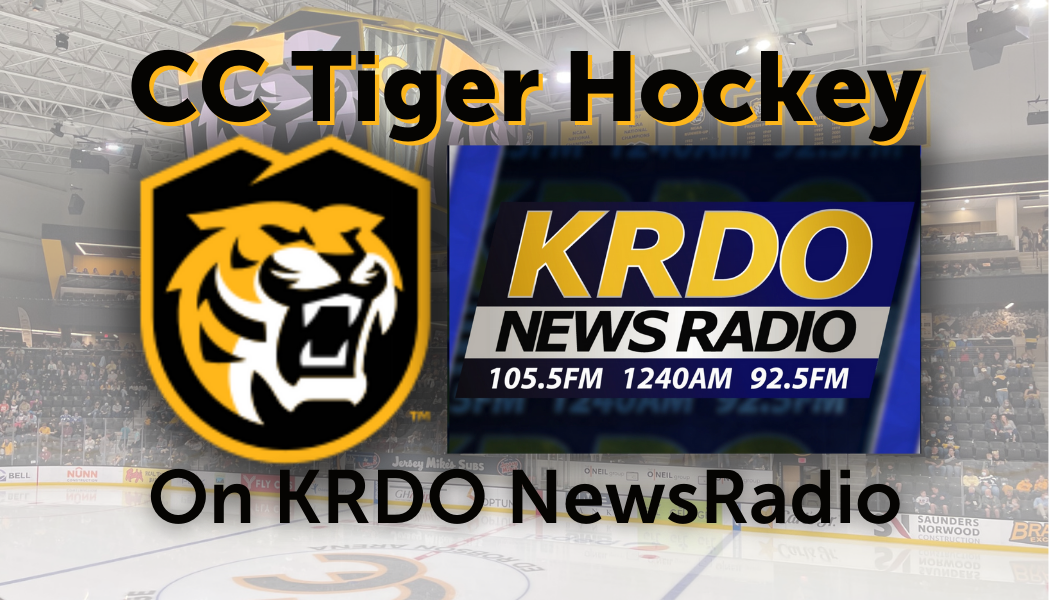 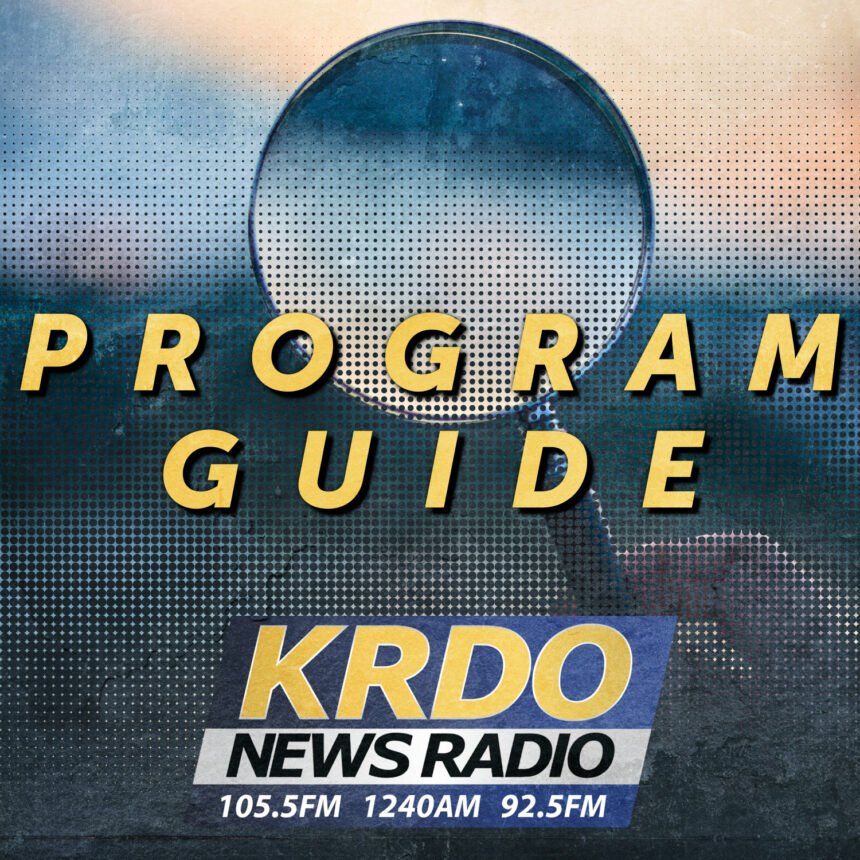 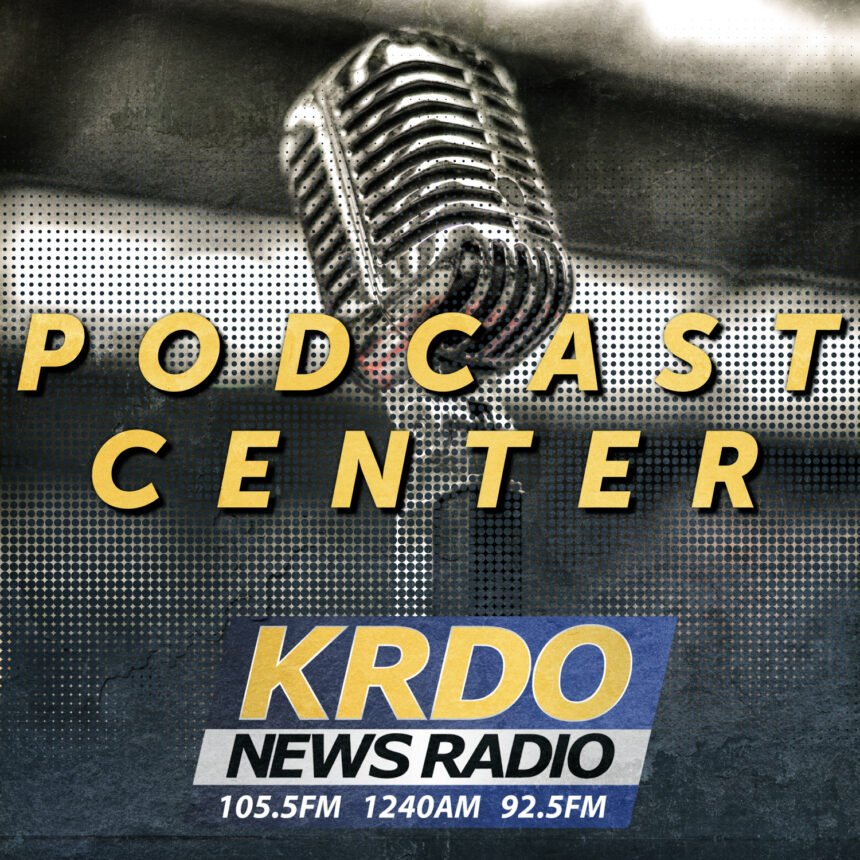 Hockey is family. That's especially true for the Colorado College hockey team. Three players, Brett Chorske, Danny Weight and Matt Vernon are the sons of Stanley Cup Champions, "We talk about it all the time. The hockey world is a really small world. You kind of always overlap with other players who have had parents or relatives kind of in a similar boat. It’s pretty cool to kind of connect over that, and having our dads who know each other as well, and who played against each other, says Colorado College forward, Brett Chorske. C.C. goalie Matt Vernon adds, "I’m pretty sure my dad played in a cup final by the time he was my age, so that was kind of tough. I know I was always more of a late bloomer. I didn’t think I was that good at hockey, honestly, until I turned 20."

Matt Vernon's dad, Mike, spent nineteen years in the NHL, was a five time all-star, and a two time champion goalie, winning the Cup with the Calgary Flames in 1989 and with the Detroit Red Wings in 1997. Brett's dad, Tom Chorske, played thirteen seasons in the NHL, helping the New Jersey Devils win the title in 1995. Then there's Danny Weight, unlike his teammates, he was around to see his dad, Doug Weight, win the Stanley Cup with the Carolina Hurricanes in 2006, "I remember after they won, we kind of ran down to the ice. I saw all the players, and that was really special; being down there after they all got the hoist the cup. That was something I’ll never forget. I think that’s kind of pushed me and worked as motivation. His mind for the game is just incredible. I just try to soak all of that in. Everything that I’ve learned has been from him, and the other coaches growing up, but mostly from him," says Colorado College forward, Doug Weight. "I’m hoping to follow in the pro footsteps. I’m just taking my own amount of time to get there," says Vernon. "Once I got to learn the game and everything, and understand how cool and crazy it is that he actually was able to win that, it kind of put it all in perspective," says Chorske. "It’s really interesting that we all three ended up here. All of our dads won the cup. It’s pretty cool," says Weight.