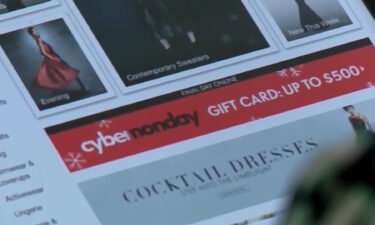 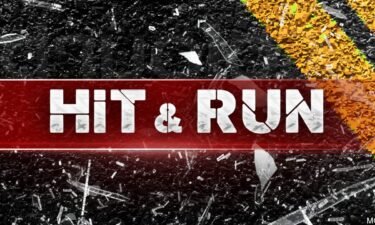 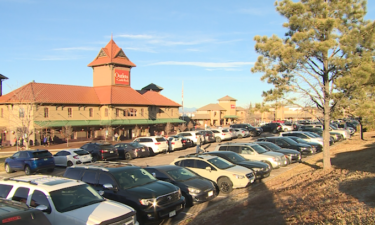 WOODLAND PARK, Colo. (KRDO) -- The City of Woodland Park has fired a long-time police commander and a sergeant for their failure to help a 29-year-old suicidal veteran in December 2020.

Commander Andy Leibbrand and Sgt. Mike McDaniel were both officially terminated on Tuesday after a third-party investigation found they neglected their duty in how they handled a welfare check for 29-year-old Jeremy Mitchell.

A third-party investigation by Municipal Police Consultants concluded that there were 11 different resources or actions Commander Leibbrand and Sgt. McDaniel failed to use to attempt to get Jeremy mental health help the night before he died. The investigation also found the pair violated several police department policies in Jeremy's case.

The terminations of the high-ranking Woodland Park police officers come after 13 Investigates discovered those officers failed to call mental health resources like they typically do and police department leadership allegedly concealed the records telling the full story from Jeremy's family.

Jeremy died by suicide and was found by his wife on the morning of Christmas Eve 2020.

"I have determined that the policy violations were egregious and warrant termination," Chief Hasler wrote in letters to Leibbrand and McDaniel.

A criminal investigation into Woodland Park Police is still ongoing by the Teller County Sheriff's Office and the Colorado Bureau of Investigation. The lead investigator from TCSO tells 13 Investigates that the probe should be completed within the coming days. Commander Ryan Holzworth is still on administrative leave pending the investigation.