The judge confirmed that Williams will be the Mesa County Designated Official until the end of the 2021 election, and also confirmed current Mesa County treasurer Sheila Reiner as the election supervisor.

The appointment of Reiner and Williams comes after the judge sided with Democratic Secretary of State Jena Griswold, who filed a lawsuit in August seeking to stop Peters and Deputy Clerk and Recorder Belinda Knisley from participating in the election.

Robison ruled the lawsuit met the burden of showing that Peters committed a breach and neglect of duty.

Peters has been surrounded by controversy after she had trotted out claims the 2020 Presidential election was stolen from former President Donald Trump, and allegedly letting an unauthorized person access a secure area during a Dominion Voting software update, where passwords for the county's voting machinery were later leaked online.

Since then, several criminal investigations into Peters' conduct have been launched. Peters appeared at a symposium in South Dakota held by MyPillow CEO Mike Lindell where she said that the probes were politically motivated attempts to stop her from proving voting irregularities. 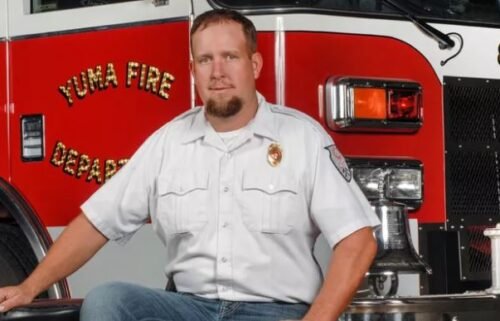