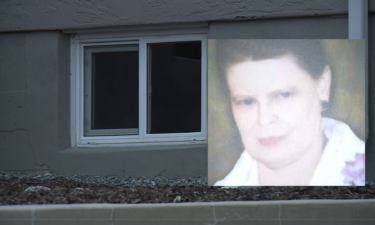 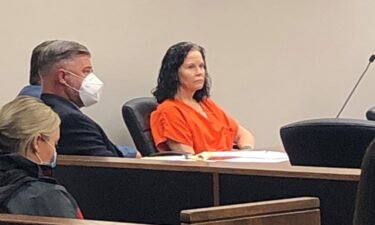 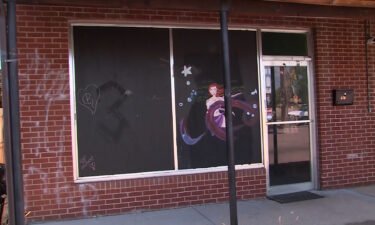 PUEBLO, Colo. (KRDO) -- Saturday morning, Bobbi and Leo Garcia were at a stop light on Elizabeth St and Highway 50 in Pueblo. As they were waiting, a police pursuit occurred right in front of their eyes.

A male suspect running on foot was being chased by Pueblo Police across the Highway 50 intersection in their direction.

"He was running towards us at first, I got kind of scared that he was going to hijack us," Leo Garcia said.

Bobbi Garcia took quick action and pulled out her phone to record the pursuit, something they were surprised to see on Saturday morning.

"I've lived in Pueblo my whole life and I've never had to deal with anything like that at all," Leo Garcia said.

As they were watching the pursuit unfold, they had their grandson in the backseat. Adding to the frightening scene they were witnessing.

Leo Garcia said, "If we got out of the car, the baby was still going to be back there. We wouldn't have been able to get him out."

KRDO reached out to Pueblo PD to get more information on the suspect, and the reason for the pursuit. We have not heard back yet tonight.