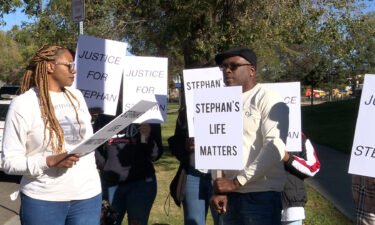 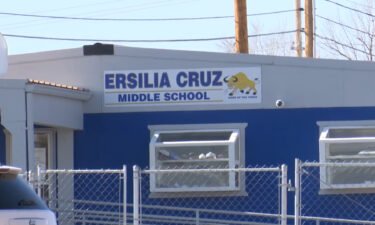 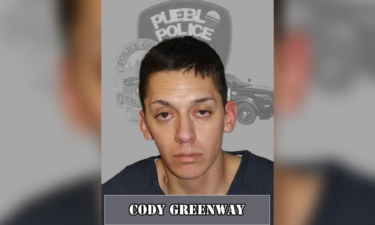 Tuesday, officers responded to Advance Auto Parts at 2015 N. Hudson Ave. just after 1 a.m. regarding a burglary alarm. At the scene, officers found the front door had been damaged to gain entry, and a man was inside the store.

After entering the store, officers were unable to find the suspect and set up a perimeter.

A short time later, police were dispatched to the same area on reports the suspect was back. Officers saw the suspect standing on the northwest side of the Val U Stay Inn & Suites at 2001 N. Hudson Ave. The suspect ran back into the hotel, but officers were ultimately able to find him and took him into custody.

The suspect, identified as 19-year-old Michael James Armijo III, was taken to the Pueblo County Detention Center where he was booked for Burglary and Criminal Mischief.