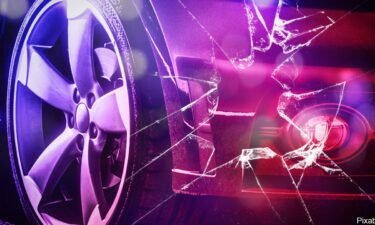 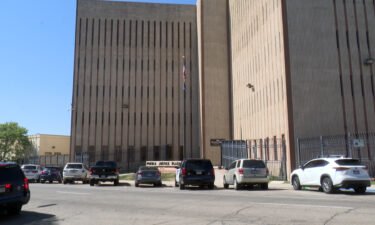 On July 20, 2012, a gunman entered a theater during the midnight screening of "The Dark Knight Rises," opening fire.

In total, twelve people died, including a 6-year-old girl, and 70 people were wounded.

Nine years later, this tragic day remains a painful memory for our state. My heart and prayers are with the families, friends, and loved ones of each of the victims today as we reflect on the anniversary of this senseless shooting. Today marks another year where we mourn the lives that were cut all too short, where future plans and aspirations were shattered, and families were forever changed.

At midnight, dozens gathered around a memorial created by the 7/20 Memorial Foundation, an organization meant to honor survivors and victims of the shooting.

According to our Denver news affiliate, there will be another memorial event on July 24 to celebrate the heroes and survivors of the shooting. It's happening Saturday, July 24 between 5 p.m. and 8 p.m. at the 7/20 Memorial.

To learn more about the 7/20 Memorial Foundation, click here.

The shooter, James Holmes, was found guilty on all 165 counts against him in 2015. He was sentenced to 12 life sentences, plus 3,318 years in prison for attempted murders and for rigging his apartment with explosives. He is not eligible for parole.

Watch the midnight memorial service below: