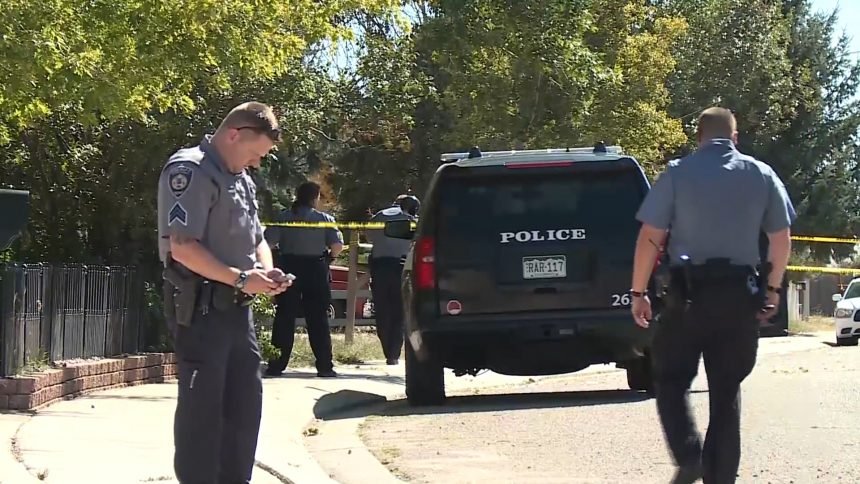 According to JJ Frazier, the chairwoman of the Colorado Springs Law Enforcement Transparency & Accountability Commission, the first recommendation focuses on mental health and the Crisis Response Team's (CRT) in Colorado Springs.

"Our recommendation is to expand the city's use of Crisis Response Team's to meet the needs of the city of Colorado Springs," Frazier told KRDO.

Colorado Springs currently has four Crisis Response Teams. Each made up of a paramedic, a clinician, a firefighter, and Police Officer. The commission acknowledges that the city has taken step to improve the program, expanding it three times since 2014.

The commission's recommendation lays out a number of goals when it comes to responding to mental health crises and funding for Critical Response Teams in Colorado Springs:

Frazier says these goals were formed after the commission listened to the needs of law enforcement, reviewed CRT models from across the country, and heard input from members of the public. The commission chairwoman says she believes CSPD is adequately responding to mental health issues, however, the recommendation would lighten the load for first responders.

"There is a shortage with Colorado Springs Police right now," said Frazier. "We are hoping that Colorado Springs City Council will see that this model will free (CSPD) up to do what they are trained to do."

Frazier says the commission is still working on formulating recommendations regarding a number of other law enforcement concerns, including racial bias, communication, and lethal force.

Back in September of 2020, Colorado Springs City Council appointed 11 members to the new Law Enforcement Transparency and Accountability Commission. The process toward establishing the committee resulted from nationwide protests that started after the police custody death of George Floyd, in Minneapolis.

The commission has tasked the appointees with the following: “To advise and recommend areas and topics of study related to police operations, best practices, and resource allocation, solicit public input, and promote improved relationships between the citizens and the Police Department.”