According to Colorado Springs police, the accident blocked the road just before 12 p.m. At 2:26 p.m., CSPD opened up all lanes.

CSPD's Major Crash Team is investigating the crash. They say the accident involved a vehicle and a pedestrian.

Drivers were asked to avoid the area and find alternative routes.

This is a developing story and this article will be updated as more information comes in. 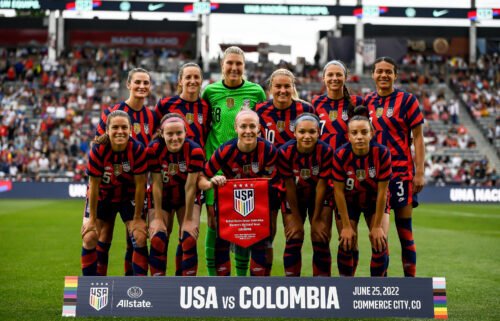